You don't hear a lot about Google Creative Lab, but it's had a hand in some of Google's most memorable ads and products. Google's Creative Lab is an outfit that basically comes up with (presumably) innovative ideas the promote the Google brand. Along the way, they've also made a few apps. Today there are three new apps from the Creative Lab, all of which are appropriately offbeat.

First up, there's Landmarker, which I dare say is the most conventional and useful of the three. You fire it up and it uses your compass and GPS to show you nearby points of interest as you spin the device around. However, it's just a plain white on black text UI (seen above). You can open any detected landmarks in Maps, though. It just gives you an idea where things are. 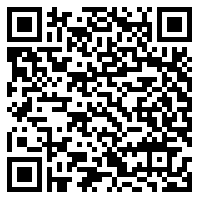 Tunnel Vision lets you record video and apply very heavy filters to warp and distort them in interesting ways. The filters are accelerometer-aware, so the movement of your device affects the way the distortions "flow." This does not have any practical utility as far as I can tell. It's neat, though. 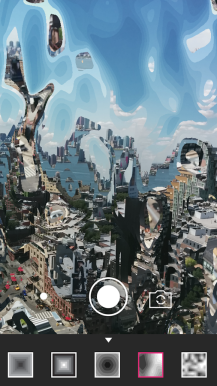 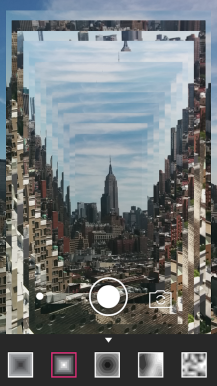 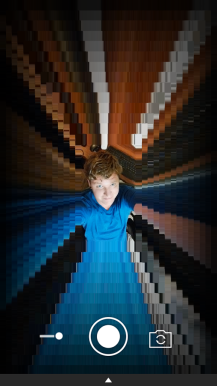 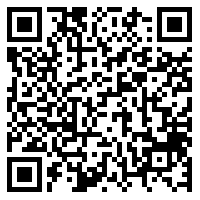 Finally, there's Lip Swap. Yes, you read that right. It's an app that lets you replace the mouth in a photo with yours. You can record a video that makes it look like the person in the photo is talking (sort of), but you're really just creating a small transparent area in an image for your mouth to be visible. You can erase other parts of the photo instead of the mouth, thus the "creative" part. It's a weird app, but I guess they're all kind of weird. 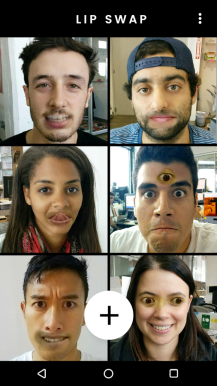 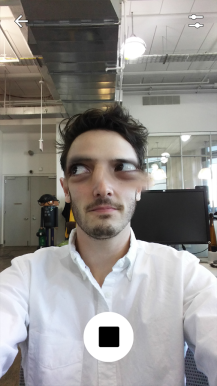 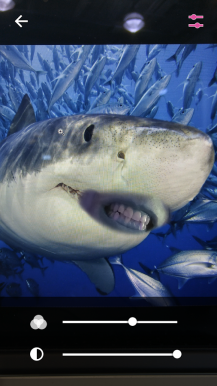 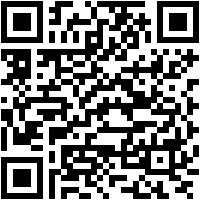 Android's Version Of Skype For Business Is On The Way, And You Can Sign Up Now To Test The Preview