The free version of Skype is great for personal use, but you can also get work done with it as well. I took part in numerous job interviews over video chat during my last year of college. When I landed an internship, we used it to communicate around the office.

But for big work done by big companies, there's Skype for Business. It comes with extra perks such as the ability to chat with up to 250 people and integrate everything with Office. The enterprise-oriented service replaced Microsoft Lync on desktops when it launched at the end of last year.

Now mobile apps are on the way. There isn't anything stable yet, but Skype announced that preview builds for Android and iOS are coming. If you ask by August 14th, it might just let you in among the first batch of testers.

The interface won't match that of regular Skype. Since this is for work, upcoming meetings are placed front and center. A search bar at the top lets you search for contacts, which you will presumably have more of if you're chatting with anyone from your company rather than your personal circle of friends. 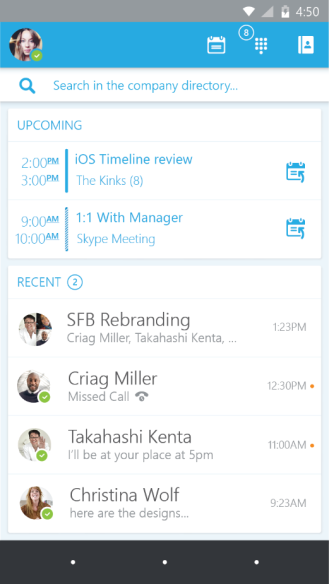 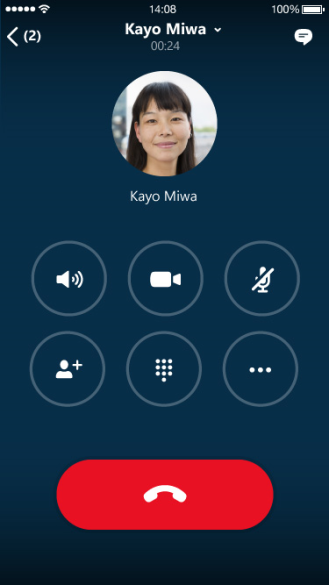 Anyone who has Lync 2013 installed will receive the new Skype for Business app when the update rolls out later this year. 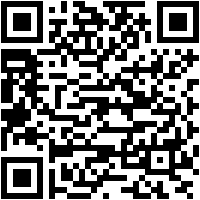 Get Access To The eBay App v4.0 Closed Beta By Filling Out This Form