QKSMS, an SMS replacement app that boasts material design, customizable colors, and Android Wear support, has made all its paid features free. And no, that doesn't mean that the developer has just added some new features and made them pay-only instead. The app is simply 100% free from now on, according to its creator. Among the features that once required an in-app purchase of QKSMS+ are: 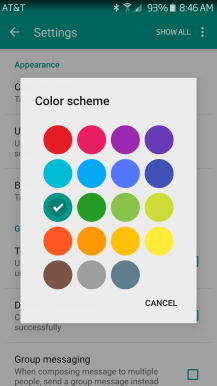 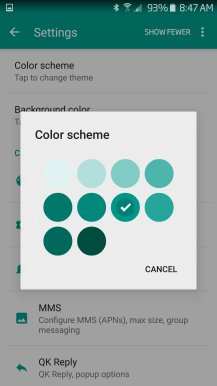 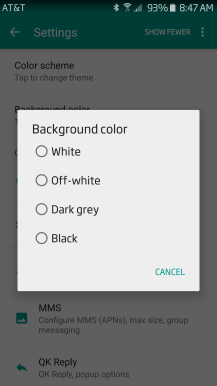 The app's developer, Moez Bhatti, said in a Google+ post that he didn't make the app with the intent to earn money and felt that there wasn't any way to commercialize an SMS app without making for poor user experience. Instead, his stated goal is to make the best SMS app that he can. One aspect of doing so was making it free while another was increasing focus on stability, which has unsurprisingly been an ongoing process.

Bhatti also teased that he will be sharing "the largest and most important announcement in the history of QKSMS" in the next week or two. This could be a feature improvement of some sort or, as one commenter suggested, a move to make the "100% free" promise go full circle by releasing the app's source code. Only time will tell.

For now, users and those interested in trying QKSMS should be plenty satisfied with the current release in the Play Store which has unlocked all former QKSMS+ features. 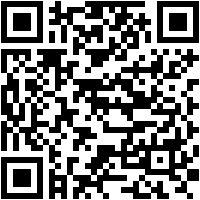