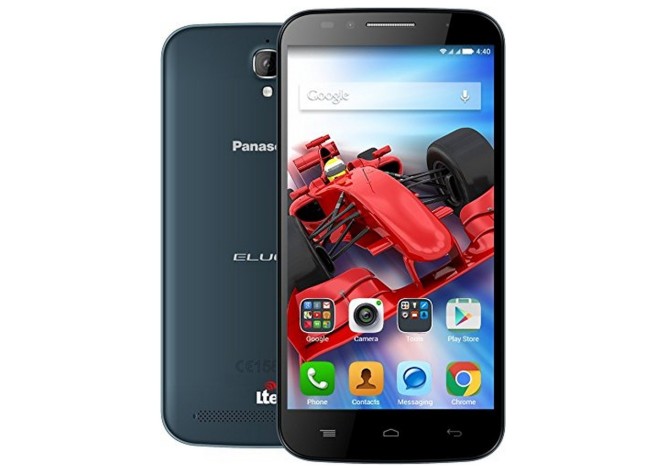 This phone slides in among other midrange handsets, like the Android One-powered Laval Pixel V1. It offers a 5.5-inch display sporting a resolution of 1280 x 720. There's 2GB of RAM, 16GB of internal memory, and a microSD card slot. The sizable 13MP rear camera and beefy 3500mAh battery are decent perks to find on a budget device, though the inclusion of Android 4.4, in this day and age, is far less enticing.

The Eluga Icon will be exclusively available from Amazon India, which intends to start selling the phone on August 13th.