Ah, the 90s, when computers were only good for Word Perfect, Minesweeper, and whatever "edutainment" software the school had budgeted for this year. One of the standouts among some pretty decent educational games was Logical Journey of the Zoombinis, a series of puzzles centering around the titular tiny Smurf-like critters. If you have fond memories of that game, or later entries in the series, mosey on over to the Play Store. A new and updated version is now available for download.

This remake of the original game, now simply titled "Zoombinis," follows a successful revival of the series on Kickstarter. (See, it's not that hard, Mr. Inafune!) The game reached and exceeded its funding goal back in February, and eventually earned more than $100,000 for a remake. As of now it's available on Android and iOS, with versions for the PC, OS X, and Kindle Fire expected later this year. 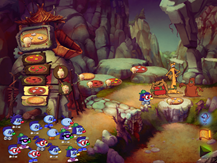 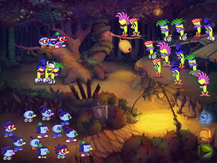 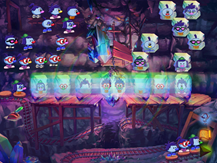 The entire game has been given a visual makeover, with new character designs for the Zoombinis and some gorgeous hand-drawn background art. The puzzles themselves remain much the same, a varied combination of logic and spatial challenges. The game is $4.99 and compatible with Android 2.3 or later, and there are no in-app purchases. 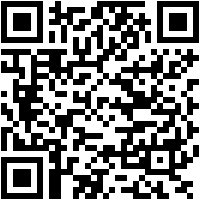