Redmond may be riding high on some well-deserved positive press after the launch of Windows 10, but the various developer teams are still going full steam with diverse support for other platforms. Microsoft has released more apps for Android than anyone might have expected from an erstwhile competitor, and it continues to improve them. Today the note syncing app OneNote gets some notable improvements, specifically by requiring one less app. 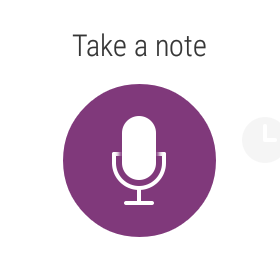 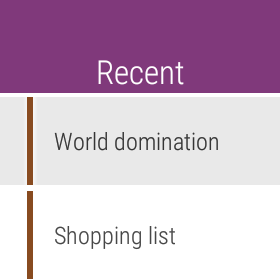 Previously Microsoft released a stand-alone Android Wear app for OneNote, which allowed users to view notes on their watches and create new ones with a voice command. Now that separate app is no longer necessary, as the functionality is baked into the main app. Android Wear users shouldn't see any real difference in the way things work, but it's one less thing to clutter up your app tray. There aren't any other major entries in the changelog.

Microsoft says that the OneDrive cloud storage app has Wear support as well, but I'm not seeing it on my N6-G Watch combo. (It was previously enabled in a beta version of OneDrive.) We'll keep an eye out for the updated version of the Play Store app. Both should sync with OneDrive and OneNote on your PC or other platforms.