I moved away as soon as I got the chance, and while I don't yearn to return to such a place, I imagine there are rural expatriates who long to return to the smell of dirt and cow manure. Fortunately—for them, not for me—this year's Farming Simulator is now available from Google Play.

Unlike sports games, Farming Simulator doesn't follow an annual schedule. The last release came titled 2014, and it was preceded by one for 2012. Thankfully the farming life doesn't change that quickly. Lengthy droughts and pesky seed regulations aside, growing crops in 2016 probably isn't all that different from four years ago.

So what is there to find in this year's update? Well, the graphics are better, for starters. Phones and tablets sport higher resolutions nowadays, so those crops need better textures if you're going to keep staring at them for hours on end. There are also more plants you can produce, such as canola, corn, potatoes, sugar beets, and wheat. 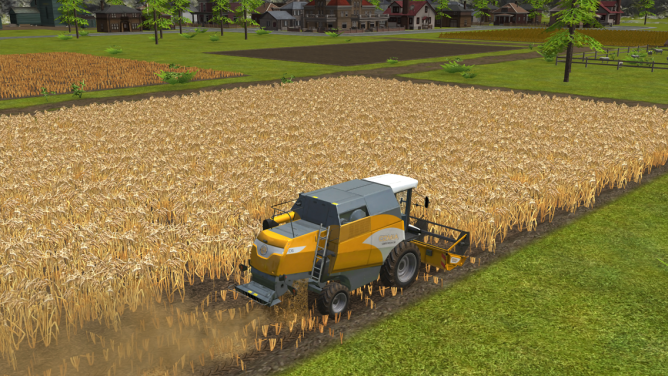 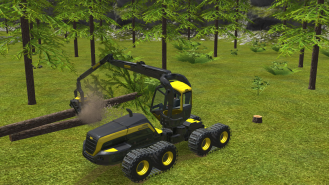 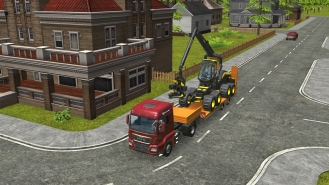 Alternatively, you can produce milk and wool by keeping your livestock fat and happy. And if that isn't enough diversification, you can knock over trees and sell the lumber using vehicles you would presumably see in the wild. Local multiplayer has returned, which allows you to play with someone nearby over Wi-Fi or Bluetooth.

Farming Simulator 2016 costs $4.99, and there are additional in-app purchases ranging from 99 cents to $2.99. I know, this may sound a bit pricey, but it's hard being a small farmer in today's market. You have to stay competitive somehow.