If you prefer HERE Maps to Google Maps for the former's offline functionality, and you live in a few specific (and some other VERY specific) places around the world, you're getting better service starting today. The Nokia-created subsidiary announced a host of improvements on its official blog, most notably in Belarus, Barcelona, Brazil, and even some other places that don't start with B.

Belarusians get improved coverage across the board, including 22,000 kilometers of mapped roads and 11,000 new points of interest. HERE reports that most of this is thanks to local users who have added or corrected information with the HERE Map Creator tool. In Spain, Barcelona's commuter trains have been added to the city's maps on top of Metro and FGC coverage. Brazil was previously split into five territories for HERE's download system, but now has 32 different download packages, making it much easier for locals (or visitors only coming to one area) to use them. 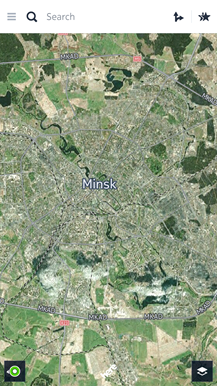 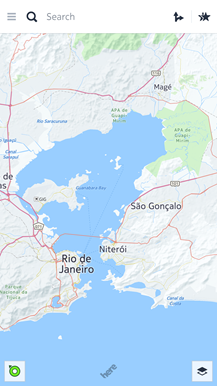 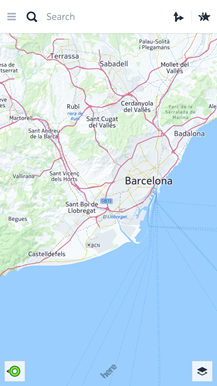 HERE also added coverage for some relatively tiny locations, the British Indian Ocean Territory and the Pitcairn Islands, a tiny British territory whose inhabitants are mostly descendants of the mutineers from the HMS Bounty. (Yes, really.) I'm going to ask HERE to map the cow paths on the back forty next. The new and improved maps come in the form of in-app downloads - there isn't an update to the HERE app itself.