Customers of AT&T's U-verse digital cable packages have more options for Android streaming with the latest app update. The new version adds channels from Fox and National Geographic, plus regional sports programming from NBC. It also "fixes several bugs and [makes] performance improvements," though the company was less specific about what's actually been changed behind the scenes. 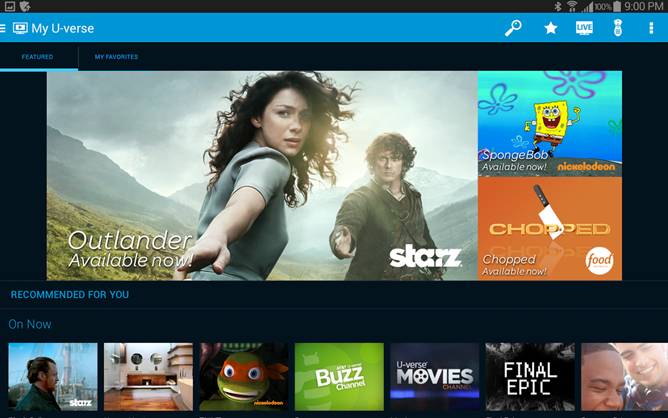 The new channels are as follows:

Naturally, you'll still need a U-verse subscription to access any content. The U-verse app is ranked relatively low in user reviews thanks to slow performance and frequent bugs.