I have files. You have files. Everyone has files. It kind of goes along with the whole computing thing. Occasionally you'll need to manage those files, and to do so you could do a lot worse than ES File Explorer. This reliable little app has been a popular option (over 100 million downloads!) thanks to a very long feature list and commendable stability. Today it looks a little better thanks to an upgrade to version 4.0. 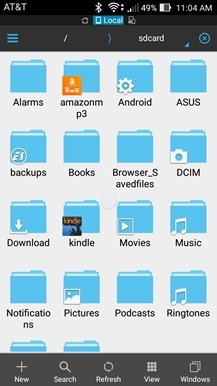 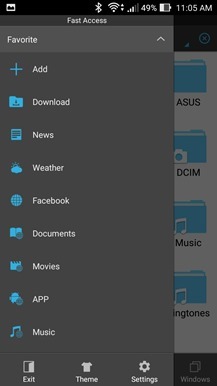 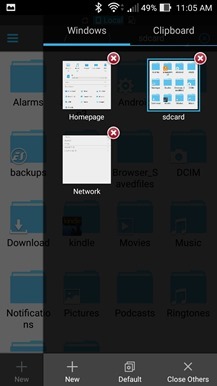 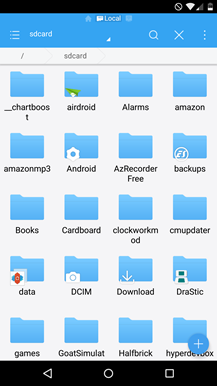 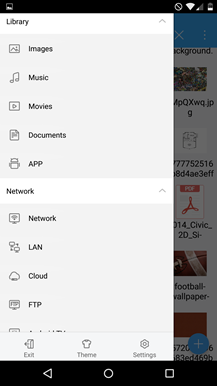 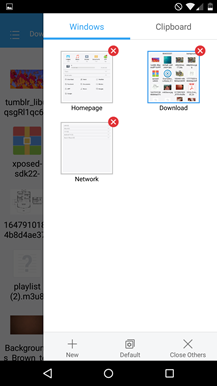 The new default interface ditches the blacks and greys of previous versions for an all-white look. The bottom row of action buttons has been moved to the top of the screen, except for the "new file" and "new folder" buttons, which are now accessible via the floating action button in the bottom corner. (It's a little hard to see with the default blue folders.) I'd tell you what else is new in version 4.0 aside from the visual adjustments, but there's no changelog yet - the updated app was uploaded to APK Mirror and doesn't seem to have hit the Play Store yet. Aren't you glad Android Police's sister site is around?

Some users seem irritated at the new changes, though it isn't particularly clear why. ES File Explorer is a free download for Android 2.0 and up, and it's also available for Android TV. Again, version 4.0 hasn't hit the Play Store as of approximately 10 AM Pacific time, so head to APK Mirror if you're impatient.

Over on Reddit at least one user says that this APK was from a closed beta test, so don't be surprised if you see significant changes before it's finalized. It also may take quite a while to get to the Play Store.

Reservations For The Ultra-Secure Turing Phone Are Now Open, Starting At $610 - No Billing Just Yet