Golf balls have much in common with projectile weapons. They're small. They're shaped like musket balls. Sometimes they cut through the air too quickly for the eye to follow. You could do a lot of damage with one, if you think about it.

Developer Kappsule, creator of Wrassling, apparently has. Battle Golf is the result. In this not-quite-a-sports-game, you swing a club at a ball just like you would in a virtual golf course. But when you land that hole-in-one, you're not just showing off your skills—you're doing battle. 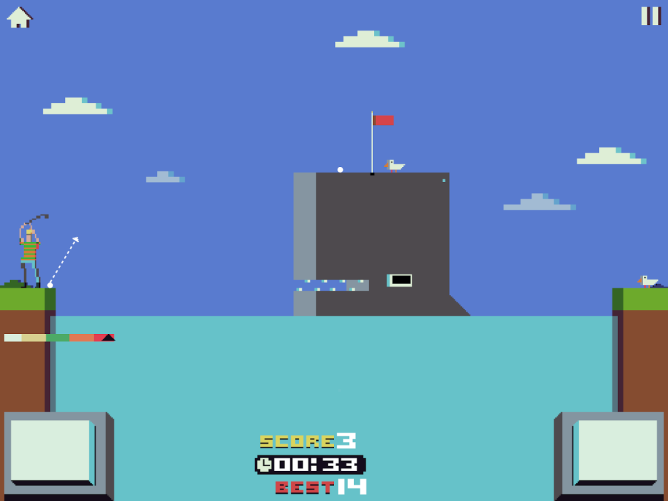 See that blowhole at the top of the angry whale? If you drop enough golf balls in there, you can get it to leave you alone. The same is true for that giant octopus, though why it has a hole in its head I do not know.

The controls should feel familiar even if you haven't played a golf video game in a decade or two. Aim your trajectory, tap to activate the power bar, and tap again to swing. Then you watch to see what happens. And if you have a friend that wants to compete in a round of single-device multiplayer, you have that option too. 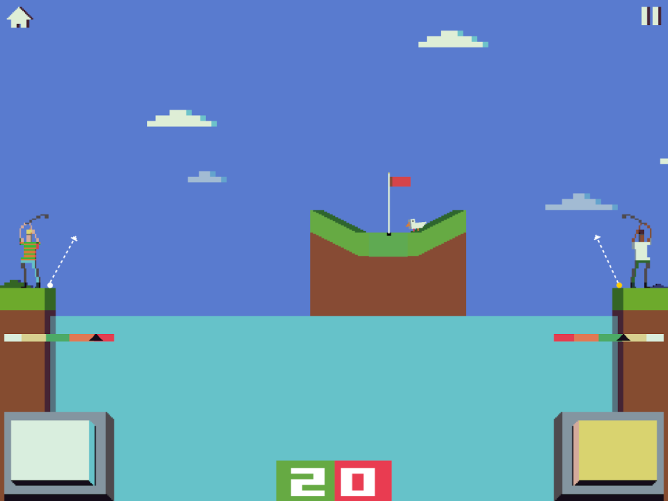 So if you like your golf with action and electric rock, this is the game for you. Especially since it's free. IAP-free. . Free. 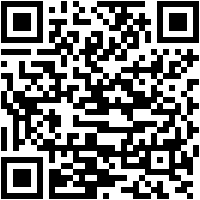