Streaming movies from Google Play is rather nice. I sort of scoffed at the feature at first, wondering why I'd want to spend that much money to rent a movie when I could wait and buy a physical copy later. But hey, $3 to $5 really isn't that much compared to watching a film in theaters, and it lets you see a movie much sooner than waiting for the DVD version to drop in price.

The thing is, Play Movies isn't available all over the world. But we've had a few readers let us know that the service has gone live in Indonesia and Malaysia. They've even sent in screens. 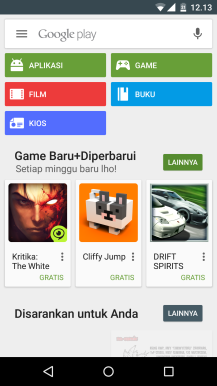 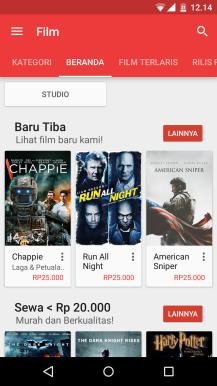 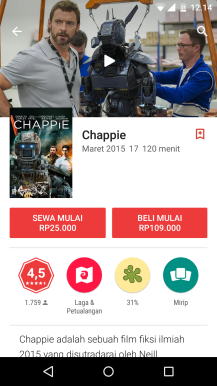 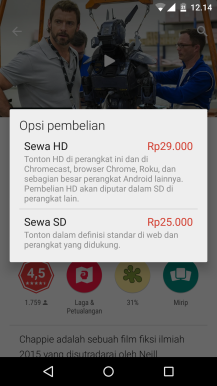 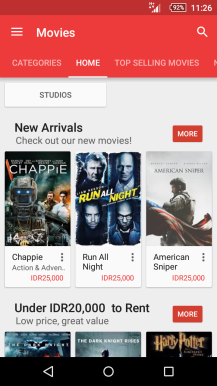 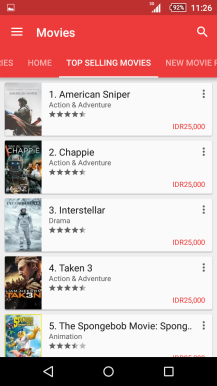 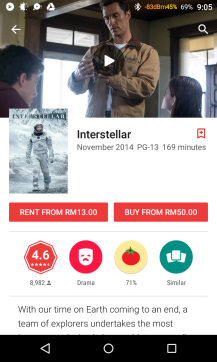 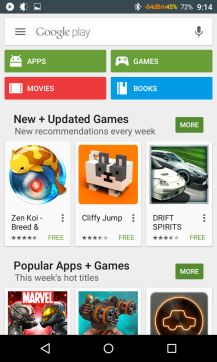 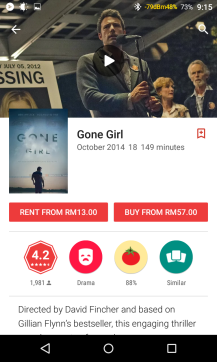 There you have it, a sign that Google is continuing to work its way through Southeast Asia and the Asia Pacific. Expect support for more countries to trickle out soon enough.

Singapore is the third and last country confirmed for this rollout.

New WWE Network App Hits The Play Store With All The Sweaty Live And On-Demand Body Slams Your ...