Having an FM radio built right into your phone seems like a really good idea, but for some reason the feature seems to be relegated to "value" phones like the Moto G in the US. In fact, the OEM chipsets for a lot of devices (including many of Qualcomm's super-popular Snapdragon SoCs) include FM capability, but the manufacturer disables it for whatever reason. According to a quoted report on RadioWorld.com, that's going to change for Android phones on AT&T in 2016. 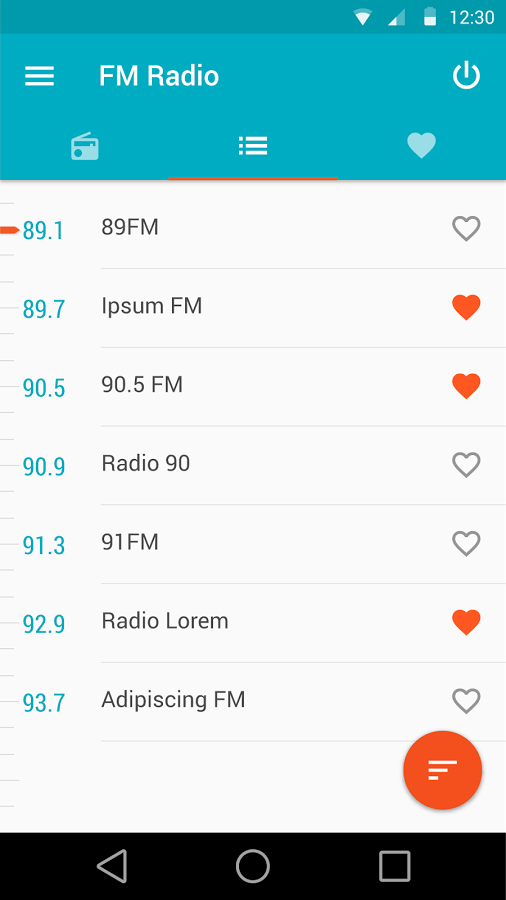 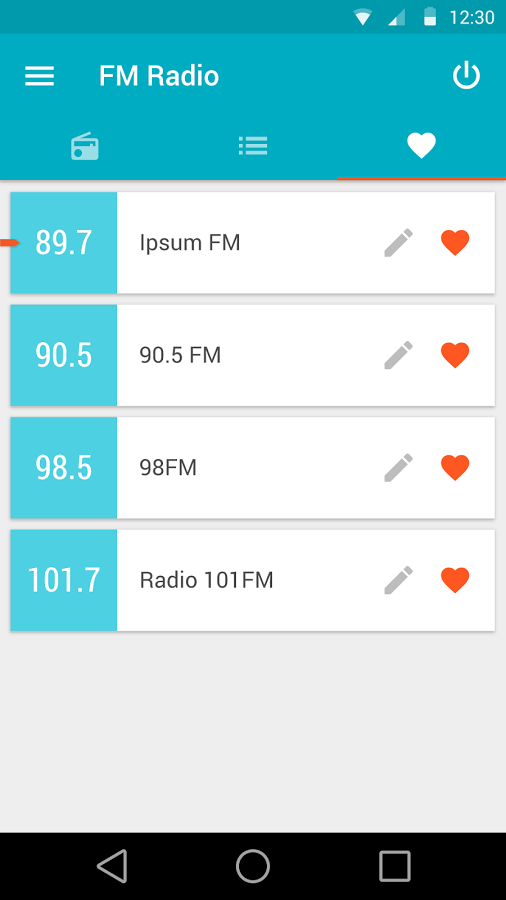 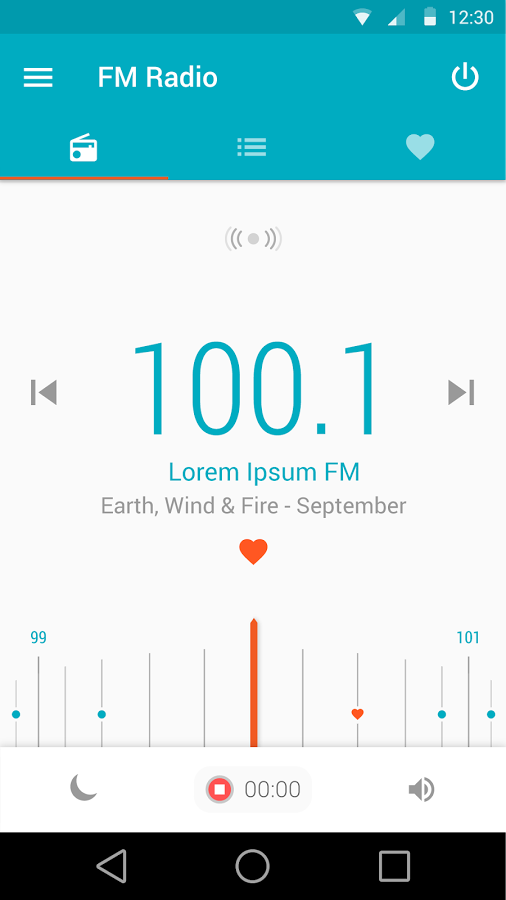 Screenshots from the built-in radio tuner on the Moto G.

Two companies owned by Emmis Communications are claiming that AT&T will begin requiring an active FM receiver in every Android phone it receives from manufacturers starting next year. Furthermore, they claim that AT&T will work with manufacturers to activate the FM radios that are already included in existing AT&T phones, but which have been left unpowered and inaccessible to software.

The National Association of Broadcasters, the trade association for radio and television in the United States, issued a brief statement:

Today marks a new beginning in mobile technology with the agreement by a global iconic brand, AT&T, to light up the FM receiver chips in all of its future Android smartphones.

It's pretty clear why the NAB, Emmis, and similar companies would lobby AT&T to activate the FM hardware that's already in phones - the rise of streaming digital music represents a threat to their business model. But this could benefit AT&T as well: in addition to advertising free radio on its phones, FM can be an alternative to costly streaming data for customers.

We've reached out to AT&T for confirmation of Radio World's report, as there has been no official statement from the company thus far.