Arrrrrrrrrre you ready for a new pirate game? No, not pirated. Pirate. We don't advocate stealing on this site. Well, unless you're a pirate—the sailing kind. Captain Sabertooth will let your family members have fun pirating in the good sort of way. 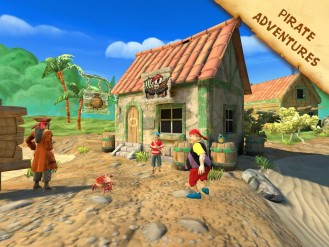 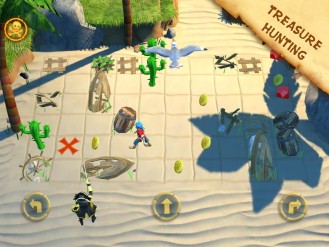 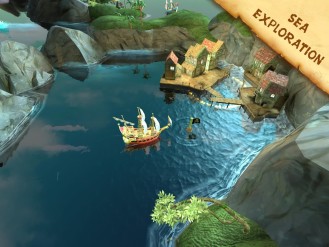 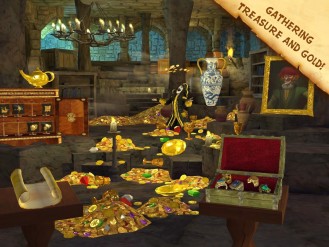 The game is based on the decades-old series created by Norwegian author, actor, composer and musician Terje Formoe. It consists of plays, films, TV shows, books, and now, an Android app aimed at kids. Fortunately you don't have to be a long-time fan to appreciate the degree of detail and charm on display.

The adventure will have players joining Captain Sabertooth and his cohorts as they hunt for treasure and gun down opposing ships. Gameplay bounces between rapid-fire sea battles and slower-paced puzzles. The game may contain more minigames than sword fights, but again, this is an experience meant for kids.

With that audience in mind, it's worth noting that Captain Sabertooth doesn't contain any in-app purchases. Ravn Studio isn't trying to rob you. It does want $3.52, however, before your young ones can set sail. 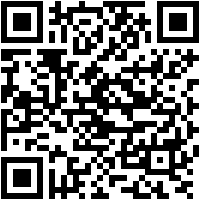 PSA: Google Is Apparently Deleting Old, Unused Accounts Without Warning—Time To Back Up

Google Play Search Ads Are About To Get More In Your Face As Google Expands Availability To All ...