But apparently Ouya's new owners have decided to be magnanimous. According to a report from Polygon, Razer is offering those participants of the Free The Games promotion who haven't yet been paid in full a similar deal with more or less the same payout, but even better terms. 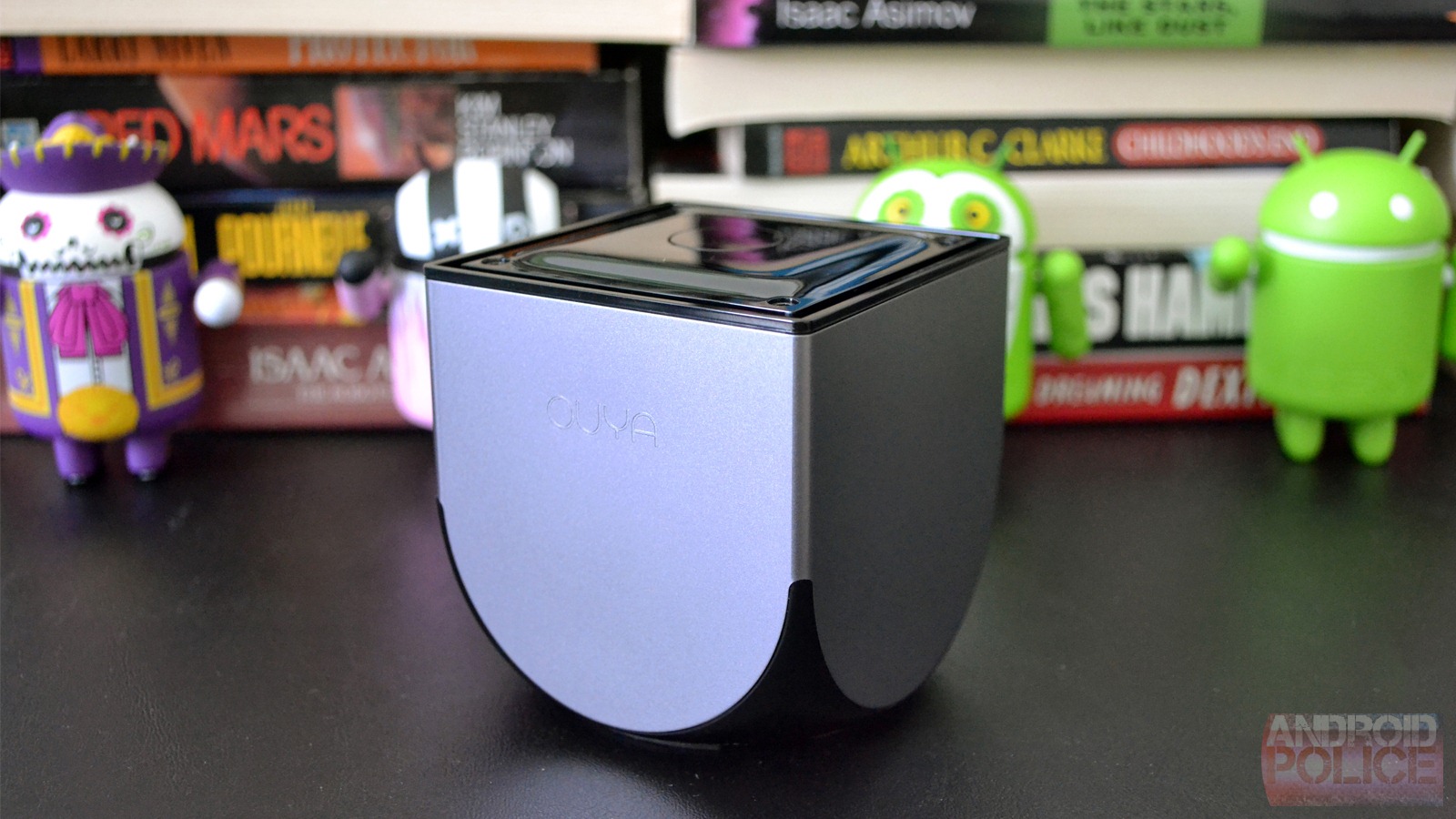 A quick recap: the original Free The Games promotion offered to match the funds of any Android game that raised $50,000 or more on Kickstarter for any developer who promised to keep their game exclusive to Ouya for a time. The exclusivity period was one month for every $10,000 they received, up to six months. So, if a developer raised $65,000 on Kickstarter, they could get a $130,000 budget for keeping their games on Ouya for a while. Eventually the terms were tweaked after some high-profile problems: the minimum pledge was lowered to $10,000 and developers were allowed to release their games on the PC during the exclusivity period. The timing of the payout has created some issues: developers would get 50% of their funding at the working beta stage, another 25% on release, and the final 25% when the six month period ended. That has left a lot of developers high and dry for some or all of the money they had planned on using to complete their games.

The new Razer offer will give participants the matched money they were promised with no need for exclusivity to Razer's Forge TV set-top box. They can sell games on the Play Store, on Amazon, on the PC, even on competing platforms like iOS or Xbox Live. In exchange, the developers will give away games to users of Razer Cortex, the company's price comparison engine/game optimization/streaming software. The number of free games is tied to the price of the game - a developer who created a game using $10,000 of Razer funding and sold the game for $10 would need to give away 1000 copies on Cortex to fulfill the agreement.

That seems like a pretty reasonable way to settle the score. Razer says that $620,000 is still owed to developers who agreed to the terms of the original Free The Games deal (and it's important to note once again that Razer is under no obligation to pay anyone, per the original contracts). That's chump change for an international gaming hardware manufacturer, but for an independent developer trying to break into the market, even a sliver of that funding could be the difference between break or bust. Polygon previously reported that about three fourths of the 27 developers who took part in the Free The Games program are still owed at least some money.

Razer CEO Min-Liang Tan says the company is currently trying to contact all of the affected developers, and encourages any developers with questions to email Razer.

Razer has made the new deal official with a press release. It's embedded below.

Razer plans to back the new OUYA to fulfil an estimated $620,000 fund established for FtG developers who had signed FtG agreements with the original OUYA and who fulfil their FtG agreement milestones and related commitments on Kickstarter.

Qualified FtG developers will need to sign up with the new OUYA for a new publishing agreement.

Financial terms will remain largely the same with one notable exception. Advances under the FtG agreements demanded commercial exclusivity to the OUYA platform. Under the proposed new agreements, Razer and OUYA publishing will forgo exclusivity in favor of developers providing an equitable amount of their FtG-funded titles to gamers for free on the Cortex TV platform. For example, if $10,000 is funded toward a $1 game, then 10,000 games at $1 would be given away at no cost to gamers on Cortex TV. OUYA publishing will not limit developers in any instance to one or another platform, but will promote publishing to all Android platforms -- Google Play, Cortex TV, XiaoMi, Alibaba, and the likes.

WHY: Razer has a real interest in supporting indie developers and furthering the expansion of Android gaming on TV. Moving forward with this plan will ensure that both interests are met, as openly, widely, and beneficially as possible. Razer did not acquire hardware, agreements, pre-existing liabilities or debts from OUYA-only software related to the OUYA store and content catalog. Razer must sign new agreements with FtG developers, since there are no existing legal or non-legal developer relationships. Razer's credo is "By Gamers. For Gamers." Giving back to gamers, game developers and those who support the gaming lifestyle is what it's all about.

WHO: Razer, a world leader in connected devices and software for gamers.

Razer™ is a world leader in connected devices and software for gamers.

Razer is transforming the way people play games, engage with other gamers and identify with the gamer lifestyle. Having won the coveted "Best of CES" award consecutively for five years, the company's leadership in product innovation continues to create new categories for the gaming community that is estimated to have over 1 billion gamers worldwide.

Razer's award-winning design and technology include an array of user interface and systems devices, voice-over IP for gamers and a cloud platform for customizing and enhancing gaming devices.

Motorola Publishes A New HDTV Tuner App On The Play Store, But You Probably Can't Use It