Mobile TV seems like a natural and obvious thing. That's why Sony sold a gajillion of those little portable TVs in the eighties, and why streaming of movies and TV shows has exploded on mobile platforms. So why, then, has mobile television streaming only taken off in a few markets? It seems like adding "unlimited free video with no data charges" to your phone's spec sheet would be something that would appeal to everyone.

Anyway. Motorola has a new mobile HDTV app available now, called... Mobile HDTV. It looks really similar to the other Motorola TV app, Mobile TV. We can't check the difference because apparently America hates mobile television so much that it wants to sue it into oblivion, but that extra "HD" and the app description imply that it can display digital TV channels in high definition while the previous Android app could not. Since both of them are free, the choice is pretty clear. 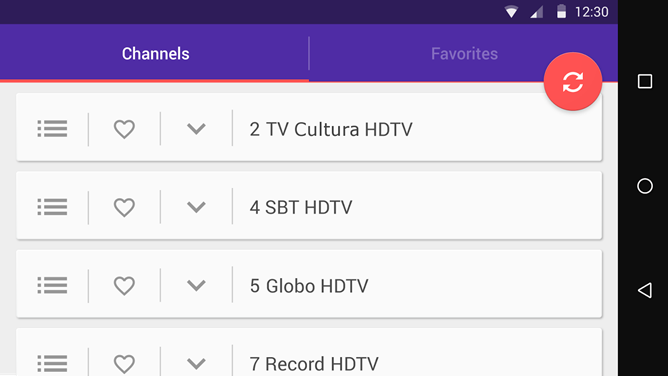 The Moto G includes a digital TV tuner, but only in certain markets - the 2015 version revealed earlier today is already on sale in Brazil, in versions with and without the tuner included. There may be other markets where a TV tuner is available in the G, but I can't name them off the top of my head. According to the app description, it improves the user interface and enables recording in the background. 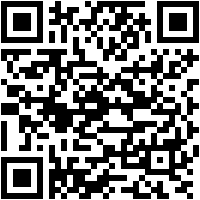