Nextbit hasn't been in the news much since its public debut last year, but that's mostly because its services are geared toward OEMs. The last we heard from Nextbit, its Baton multi-device app sync service was entering the testing phase on CyanogenMod. That was last year, but now the company is taking on a new challenge—hardware. Nextbit plans to launch a phone.

Details on exactly how Nextbit plans to do this are slim, but it's almost certainly going to require a partnership of some sort. The company only has 20 employees and doesn't have expertise developing full Android implementations. Maybe a CyanogenOS tie-in and tweaked white label hardware? The company's chief product officer does say the intention is to make a phone with distinctive design. Whatever it does come up with will probably leverage the cloud services Nextbit has already been working on. 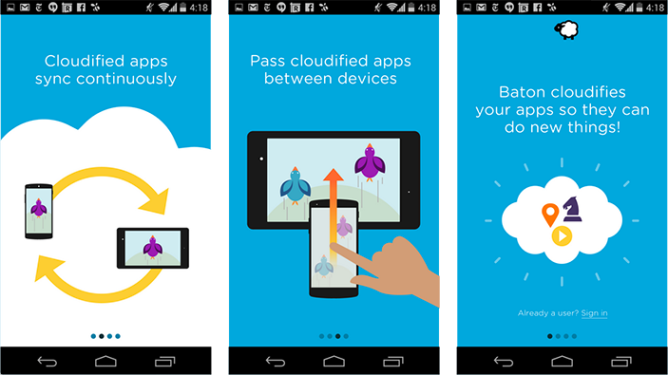 The company plans to reveal more about the phone in a few weeks, and its website has gotten a complete overhaul (and offers no additional information, sadly). Whatever it does, it'll have to be good to carve out space in the market with Samsung, LG, Motorola, and others already offering polished flagship devices.