The chips will evidently appear on individual app listings and on the Play Store's main page, recommending categories based either on the single app or on your possible interests in general. 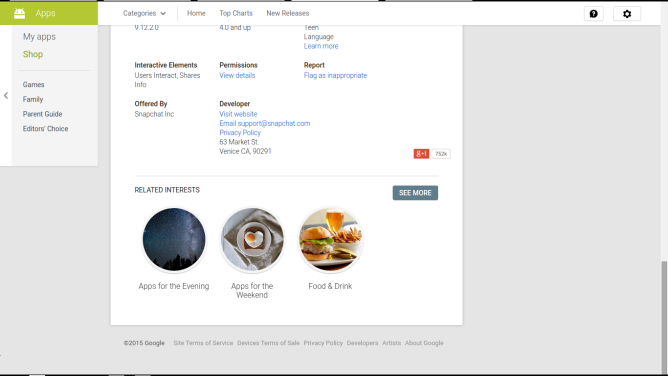 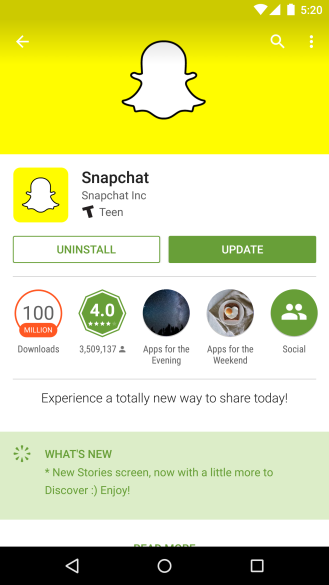 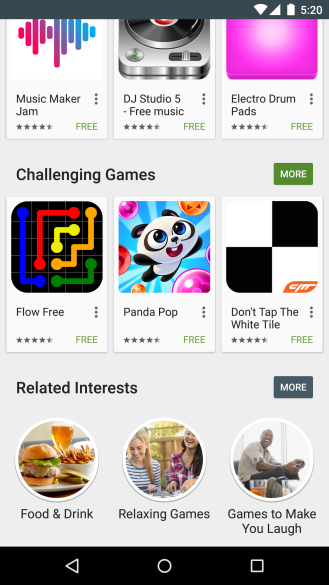 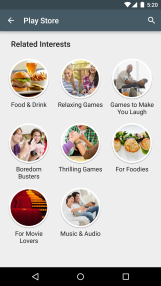 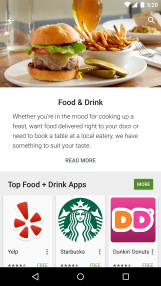 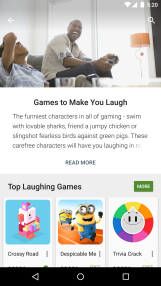 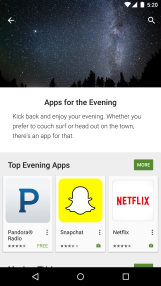 Presumably the feature is intended to improve discovery, an area where - in this writer's opinion - the store could still use some help. Whatever the case, the new feature looks nice so far - who wouldn't want to tap on those chips?

Tomb Raider I Drops To $0.10 On The Play Store In Some Regions