We pretty much know what the OnePlus 2 will look like thanks to a regulator leak earlier this week. And we know all of the important technical details thanks to piece-by-piece updates from the company itself. But if you still feel the need to tune in to the announcement on Monday, July 27th, OnePlus would really like you to do so via newfangled virtual reality. They've just posted the official Google Cardboard app for the livestreaming announcement.

You can't do anything with it yet. It isn't time. But you've got between now and Monday to get a Cardboard set from a company promotion, or a late night talkshow host, or a pornography company. Or you can just watch it on a computer screen like some kind of neanderthal. 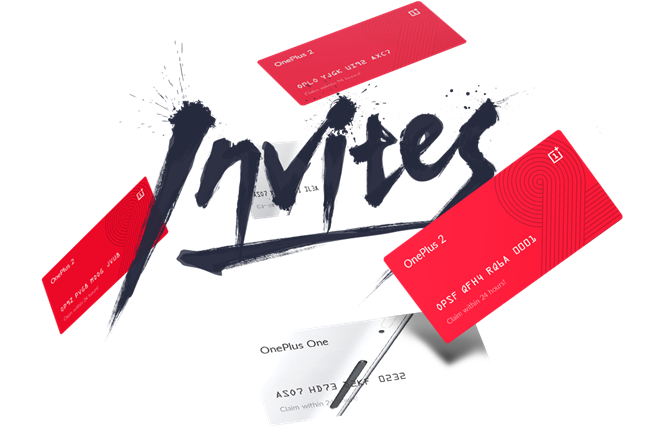 OnePlus has also posted the details of the invitation system that will be used to purchase the OnePlus 2. Yes, they're doing it again, hopefully without some of the bigger PR gaffes from last time around. According to the promotional page, it's going to be more or less exactly like the original system:

How can I get an invite?

You can get an invite from friends who have purchased a OnePlus 2 already, or by participating in our contests and promotions. For notifications about our contests and invites, subscribe to our newsletter, join our community on the forums, or follow us on social media.

Invitees will have 24 hours to claim an invitation and pay up, or they can give their code to someone else, who will also need to secure an order in the same time period. The reservation list already has over 30,000 entries.

Jump Scare Fans, Pull Out Your Wallets: Five Nights At Freddy's 4 Is Live In The Play Store