When a port of the console game DuckTales: Remastered came to the Play Store earlier this year, it brought with it a pricetag that would make Scrooge McDuck scoff. That's not to say $10 was an unreasonable amount to pay for a game that cost at least as much on consoles, but like many other gamers, Scrooge tosses such logic out the window when buying stuff on his tablet. Besides, he likes to enjoy his gold in other ways.

If you've found the price of DuckTales: Remastered similarly off-putting, now is a good time to go over to its Play Store page. There it's currently going for just 99 cents (in the US, at least). That's a whopping 90% discount. Surely the remade version of a classic platformer is worth a buck.

Really? Don't be such a scrooge. 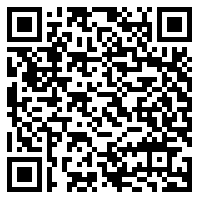