The Nintendo DS, though pretty old by game standards, is a tricky thing to emulate. Aside from the dual screens, it uses standard button, touchscreen, and microphone inputs, and it has a plethora of 2D and 3D games available. Despite this, DraStic remains the best emulator for the DS on the Play Store (and one of the most complete emulators for Android regardless of system). The latest update adds even more goodies. 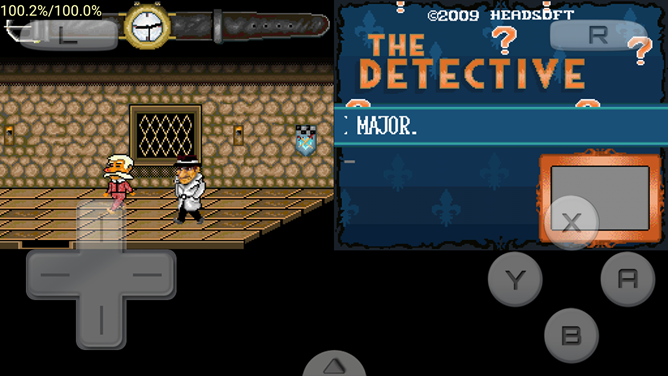 First and foremost, DraStic is now compatible with Android TV, much to the delight of SHIELD TV owners. (Hint: remap one of the extra buttons on your controller to switch between the Nintendo DS screens.) There's also a new high-resolution 3D mode - polygonal graphics can be upscaled for HD play in ways that won't work for pixel graphics. This is especially nice for older games on new high-resolution screens. There's also new support for custom graphics shaders and an independent volume option.

There are also quite a few fixes, including optimized save files and save states, better memory checks, a crash fix for returning to the app after it's been idle, and a fix for audio problems with a custom BIOS solution. The update also fixes support for some games in ZIP or 7z containers, plus a few graphical issues. DraStic is a reasonable $6 and compatible with Android 2.3 or higher.