The wonderful (and awful) thing about Hearthstone is that just as players are refining their decks to perfection to dominate the game, new cards are introduced that turn everything upside again. Acquiring these new cards can be a costly matter, but enthusiasts won't think twice about shelling out some serious cash for the chance of grabbing the new pieces needed to take their game to the next level. Blizzard, you guys are evil geniuses.

Today in San Francisco, the newest addition to the Hearthstone realm was announced. It's an expansion called 'The Grand Tournament', and it will arrive on all platforms this August. The expansion introduces a whole slew of new content to the game, which should mix things up dramatically and lead to some exciting new decks and gameplay. The emphasis of the new content centers around enhancements stemming from your hero's special powers — I'll get into that more later on. Let me break down the new additions for you. 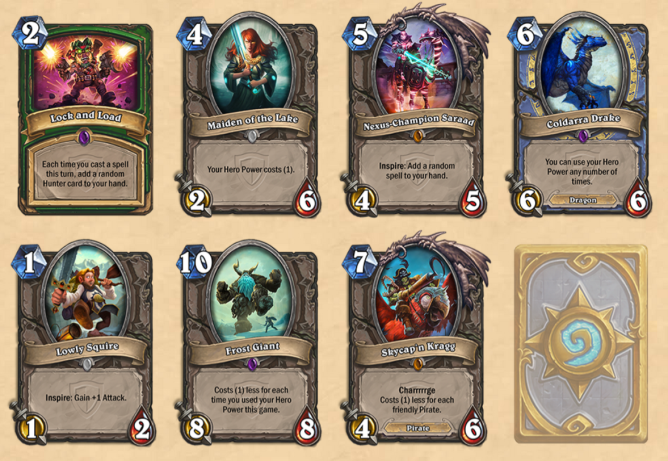 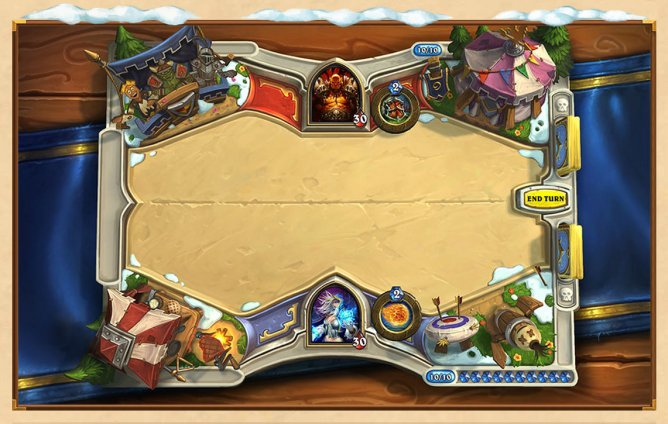 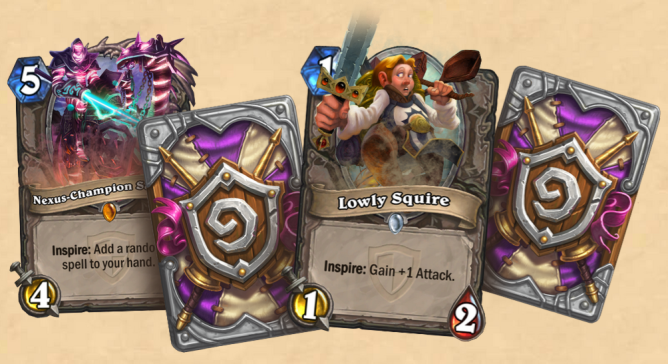 For more details about 'The Grand Tournament' expansion be sure to check out the official trailer and launch page.