The original Shield Portable is finally getting the bump to Android 5.1 from 4.4, but don't rush right out and download the OTA just yet. There are a few caveats with this one. Yes, you get the latest version of Android, but it will remove several games and features that are bundled with the old KitKat software.

Here's the changelog posted by NVIDIA.

Sonic and Expendable: Rearmed were both included with the Portable upon its release, but these games aren't supported properly on Android 5.1. Rather than deal with compatibility issues, NVIDIA is just removing them. Miracast is also being pulled as it doesn't work on Android 5.1. At least you get Chromecast support built-in. The stock Android browser is being axed as well. 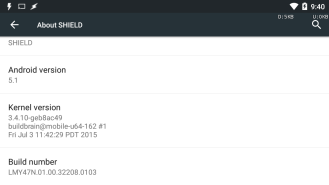 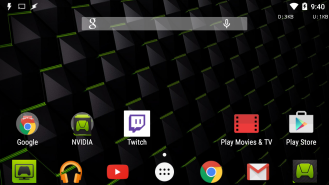 The update is a big one at 435MB. You should be able to start the download from the system update menu, but it's downloading pretty slowly on our end.

The Grand Tournament - A Massive Hearthstone Expansion Is Coming In August With 132 New Cards, ...