After launching its first phone in India at the end of last year, Micromax subsidiary Yu is now ready to follow up with the ever-so-slightly upgraded and pricier Yu Yureka Plus. Like last time, this handset ships running the latest version of Cyanogen OS. 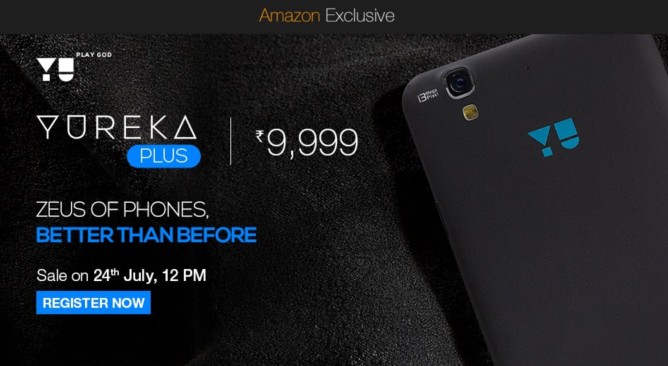 What's new? Not much. The phone still comes with a Snapgragon 615 processor and 2GB of RAM. The excitement comes from the higher-resolution 1080p display, up from the previous model's 720p. With the screen still 5.5 inches in size, it amounts to a noticeably high pixel density. Though that may be less of a thrill when you consider that the battery capacity remains the same at 2500mAh.

There's also a new camera. This time buyers get a Sony IMX214 CMOS sensor with 5p Largan Blue lens. The resolution is unchanged at 13MP. 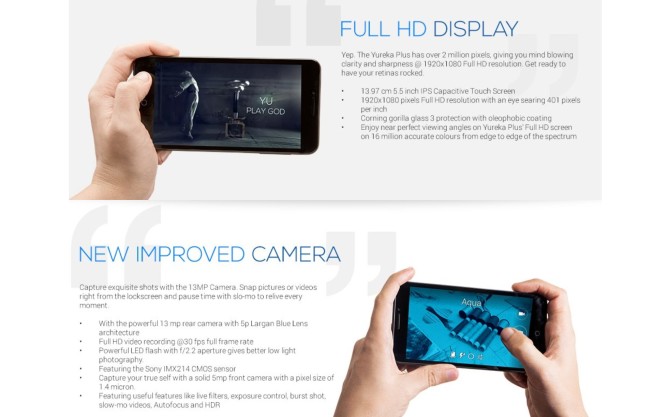 This model replaces the previous one, so hopefully you're happy with the tradeoffs. Indians can register now on Amazon to get a unit when the phone goes on sale July 24th.