Kemco is a prolific publisher of Japanese-style RPGs, and a big help for fans of the genre who are tired of paying Square $15 a pop for 20-year-old games. Their latest title is Tears Revolude, and on a technical level it's much-improved over their older Super NES-style games. The visual style mixes anime characters and monsters with a 2.5D sprite setup to impressive effect, and the battle and weapons systems should be complex enough for RPG fans.

A classic command-based RPG with a 3D map interface. Play on-the-go without having to worry about an internet connection. A century ago, there was a unique artist named Orwiel. Sion and Michelle set off on a journey to discover his final works. The two meet a girl with no memories named Liara. What the girl carries will shake both the path they travel and their fate. Begin a new adventure in this game's 3D dungeons. This game uses old-school command-based battles to bring you an easily understood and played mainstream command RPG. 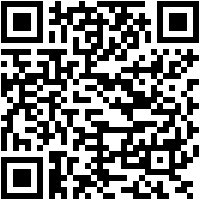 Wars and Battles is a hexagonal turn-based strategy game that covers all the bases. It simulates a series of iconic battles from WWII and the Cold War era in your choice of standard top-down or 3D isometric fights. The $7 purchase includes a few single-player battles and the online asynchronous multiplayer, with pricey in-app purchases for more campaigns. Check it out if you've got a craving for historically-rooted strategy.

Wars and Battles is a platform of turn-based wargames that simulate historical battles and campaigns over several centuries and continents. Wars and Battles offers you rich and immersive graphics, intuitive yet sophisticated gameplay and hours and hours of game. Integrating the sophistication of traditional wargames into tablets is our commitment to players fond of strategy, history or the military. 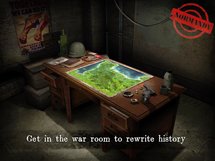 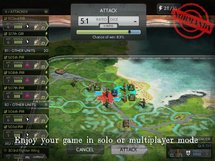 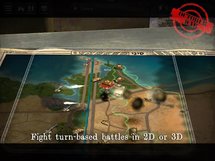 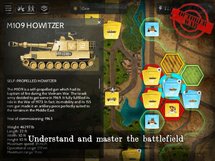 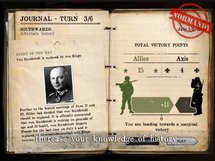 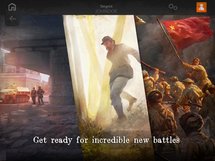 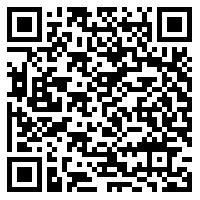 What's this? A Zynga game that isn't filled to the brim with in-app purchases* or nagging social pushes? Maybe they're finally learning (or they're desperate enough to try something "new.") Mountain Goat Mountain is a mix between Qbert and Crossy Road: tap on either side of the screen to hop up to the next level, left or right. Keep your goat fed, avoid boulders, deadfalls, and water, and use the occasional springboard for a boost.

*The game's Play Store description mentions $100 IAP, but at the moment only a $1 purchase is listed, and I can't even find that. Perhaps it's boilerplate text?

Mountain Goat Mountain is a fast arcade game, where you climb the highest and most treacherous mountain ever seen by a goat. JUMP up the mountain. Jump up the mountain.. Jump up the mountain… you get the idea. CLIMB to all new heights to show your friends that when the goating gets tough, you get goating. DODGE lots of things that when falling will most likely squish you. Collect different Goat Hats to travel to different environments, including Arizona Desert, VR Voxels, and Winter Snowland. 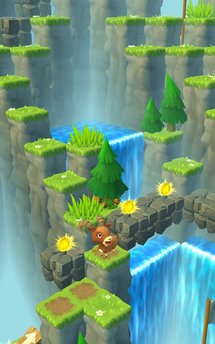 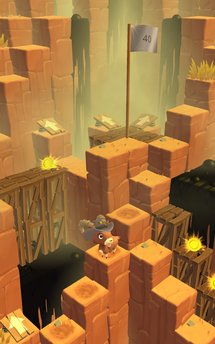 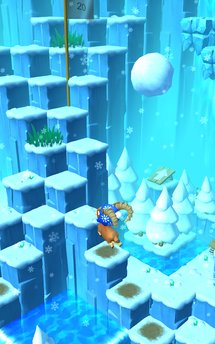 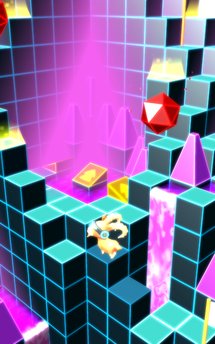 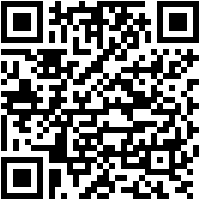 Stuntman Stuart is a gruesome little pixelated game where you endlessly fall through a Blade Runner-style cyberpunk movie. There's no real point except avoiding the various obstacles, though you're given plenty of motivation: hitting an outcropped sign, flagpole, or balcony will leave you as a blocky red smear on the side of the building. Is this a satirical look into the lax safety standards of Hollywood, or just an excuse for some cathartic cartoon violence? Either way, it's a free download with only an optional "support us" IAP.

We want you, stuntmen. Dear awesome film production company, my name is Stuart and I am interested in working as a stuntman for your next movie „Falling in Tokyo“. Pay what you want for this unique pixe-art game. No ads. No freemium. No goats. Just buy us a „slice of pizza“ if you like our game. 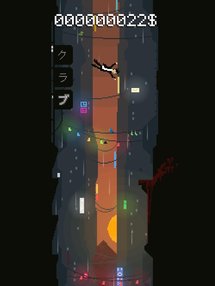 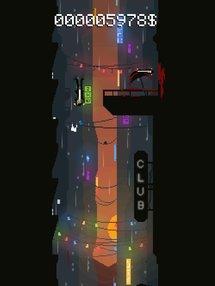 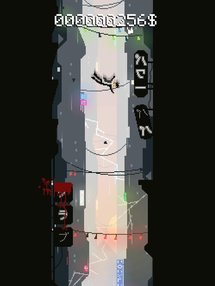 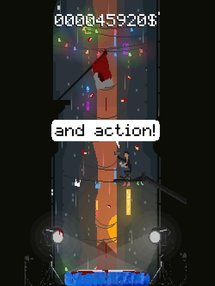 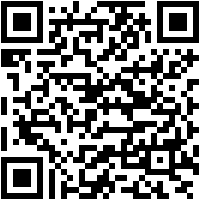 Tap Archer is essentially a super-simple version of Worms or Scorch. Shoot the pointy things at the bad guys and try not to get hit yourself. The 2D character art is impressive, even though the procedurally generated terrain is a little bland. There's no multiplayer beyond leaderboards, but the game is free with no in-app purchases to be found.

Tap Archer is the ultimate bow and arrow adventure. Aim your shot by simply dragging across the screen, and then release to fire. Defeat as many bandits as you can, climb the leaderboard, and earn achievements in this simple and addictive mini-game. 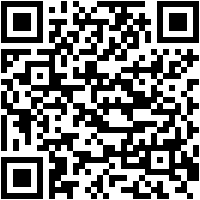 Native Clipboard Is A Clipboard Manager With A Floating Window UI And Extra Functionality For ...

[Update: It's Live] Samsung Will Soon Announce A Promotion Offering A Free Galaxy S6 With ...