As announced earlier today, the HBO Now app is live in the Play Store for all devices. Although, when I say "all devices" I don't really mean all of them. Rooted phones and tablets aren't supported, because you're obviously a dirty pirate if you root your phone. Everyone else can get a free 30-day trial of HBO Now, though. 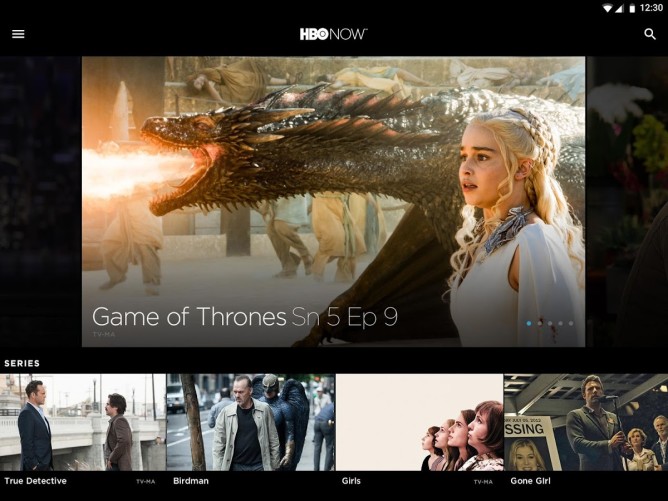 HBO Now is the first (legal) way to get all of HBO's content without having a cable subscription. HBO Go is only provided as part of a qualifying cable package, but it's worth noting that one doesn't block rooted users. HBO Now will run you $14.99 per month for full streaming access. There's no Chromecast or Android TV support, though. Bummer. 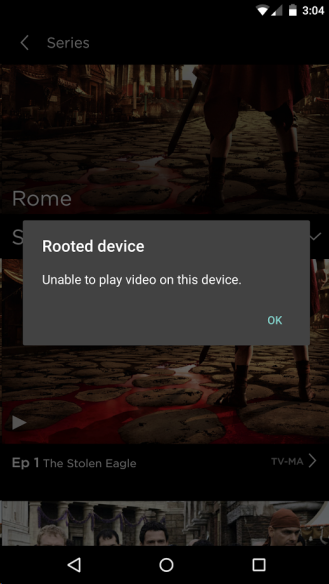 If you are using a rooted phone or tablet, there's sadly no warning about the root restriction until you actually try to use the app. You can sort of understand the rationale, but it's way easier to just torrent a TV show rather than manipulate a rooted device. There are ways to hide root access on some devices, but I have no idea if that will work here. Best of luck.

Google Play Services v7.8.87 Begins Rolling Out With Support For Nearby API And New Account ...