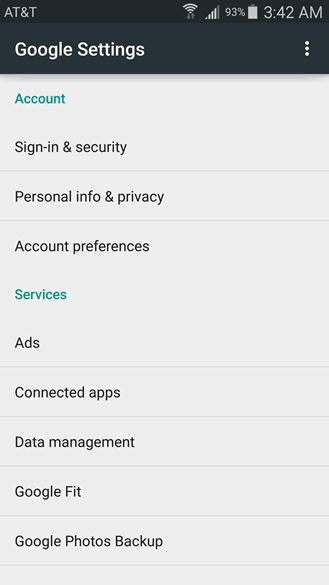 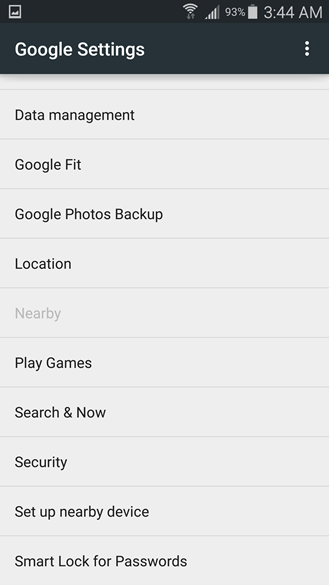 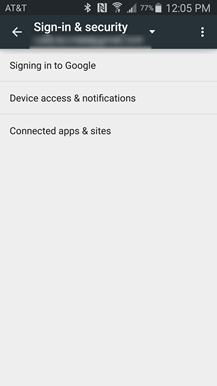 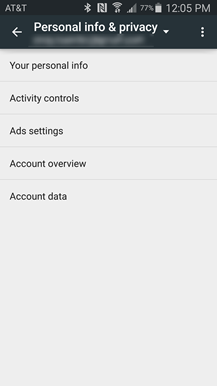 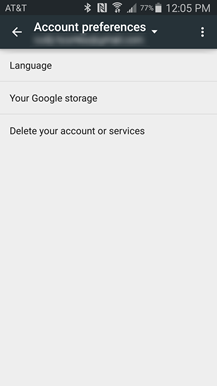 Like most updates to Play services, there's not all that much to see on the user-facing side. However, the Google Settings app received a few changes worth noting. To begin with, there is a new group of account management categories including: Sign-in & security, Personal info & privacy, and Account preferences. With the sole exception of Activity Controls under Personal info & privacy, every single option in each category is just a link to a web page on Google. These don't provide anything we couldn't already get to with a web browser, but they offer a faster and more convenient way to make changes right from a phone. Even though they may be useful, it feels awkward to switch from the native app to Chrome.

The other addition to Google Settings is a grayed-out placeholder for Nearby. It's a bit unfair to call it a placeholder because it will become active when Google flips a switch in a couple of weeks. Nevertheless, it's going to lead to the configuration screen for all of your Nearby needs. As for what that screen will contain... Well, there will be an APK Teardown shortly (probably tomorrow morning) with more details on this and plenty of other things. In the meantime, there's a download link below if you'd like to jump the line and install the latest Play services apk before Google rolls it out to your hardware.

HBO Now App Is Live In The Play Store, But It Doesn't Work On Rooted Devices