HTC has reportedly had issues moving the premium One M9 in the face of stiff competition from the likes of Samsung and LG, but maybe a more modest device could make some headway. The Desire 526 and Desire 626 have been announced for the US, and they'll be available on various carriers in the coming weeks. The specs aren't great, but they ought to be cheap. 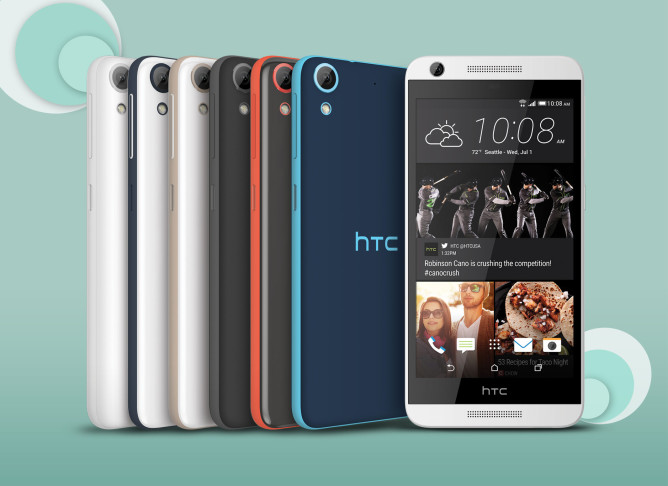 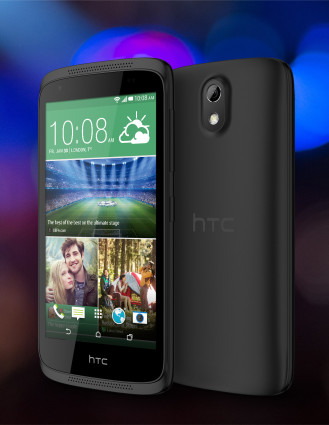 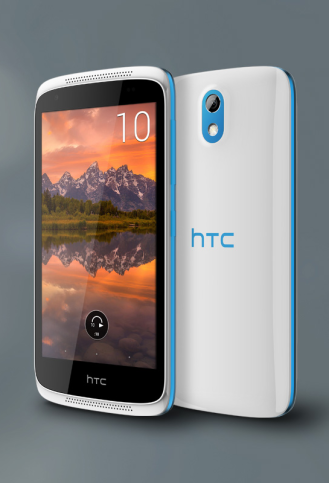 The Snapdragon 210 is a step down from what most budget phones are running. For example, the Moto E runs a 410. Sense is a nice UI as far as Android skins go, so if it's optimized well the chip might not matter much. We just need to know pricing, and no carriers have announced that yet. It looks like HTC won't sell these phones direct either.