Take a moment to consider the plight of poor app developers. In order to evade the fury of Android users, they need to check their apps every few months to make sure they work with incremental updates. Then every once in a while they need to add support for new phones with weird manufacturer skins or new chipset architectures. And if that wasn't enough, Google keeps adding entirely new product categories - Android Wear on smartwatches, Android TV for televisions, and Android Auto for cars. I'm not saying that developers shouldn't make every effort to keep their apps current, just that we should take a moment to recognize what a hassle it is. 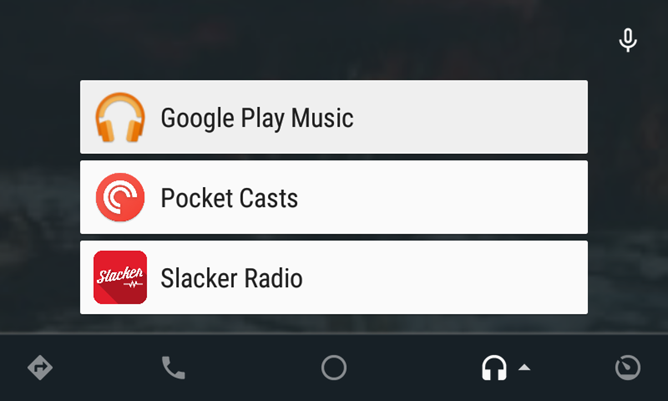 Case in point: Slacker Radio. This cloud music app is now compatible with Android Auto, beating some of its more well-known competitors. The latest version of the app (6.0.1704 on my Nexus 6) proudly lists Auto compatibility in the changelog, with a few incidental bug fixes thrown in as well. So far Spotify, Stitcher Radio, iHeart Radio, and of course Google Play Music have added Android Auto support, but Pandora still hasn't updated its Android app for Auto compatibility. Boo, Pandora, boo. 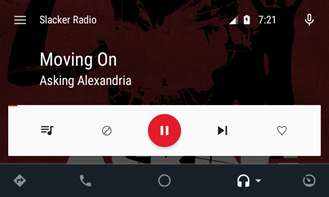 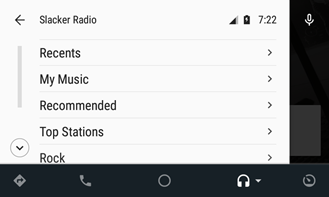 Other than that, there don't seem to be any notable upgrades for Slacker. The service is still free and ad-supported with $4 and $10 monthly tiers for extra features. 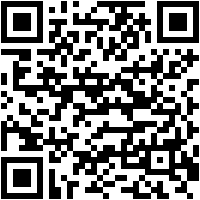