The third episode features a pretty cool segment where (extremely mild spoiler alert) the antagonist gains physical access to an Android phone in order to digitally tap it. We don't make a habit out of hacking into other people's phones (though we know some people if you know what we mean), but apparently most or all of the tools on display in the brief scene are real. Android power users could hardly fail to miss the root permission Super SU as it flashed on the phone screen. 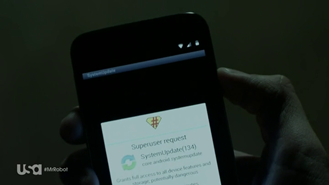 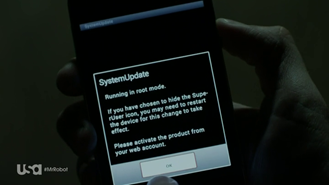 Over on Medium, a user named Pneumatico Research broke down the scene exhaustively and concluded that the filmmakers had used a real spyware tool called Flexispy. The writer followed the tutorials on Flexispy's website and found that, indeed, the character had more or less genuinely hacked a real phone. It's a far cry from some of USA Network's less serious shows like Burn Notice or Covert Affairs.

Check out the investigation on Medium, and please remember that actually using this stuff is completely and totally illegal, unless you work for the US government and laugh in the face of constitutional amendments.