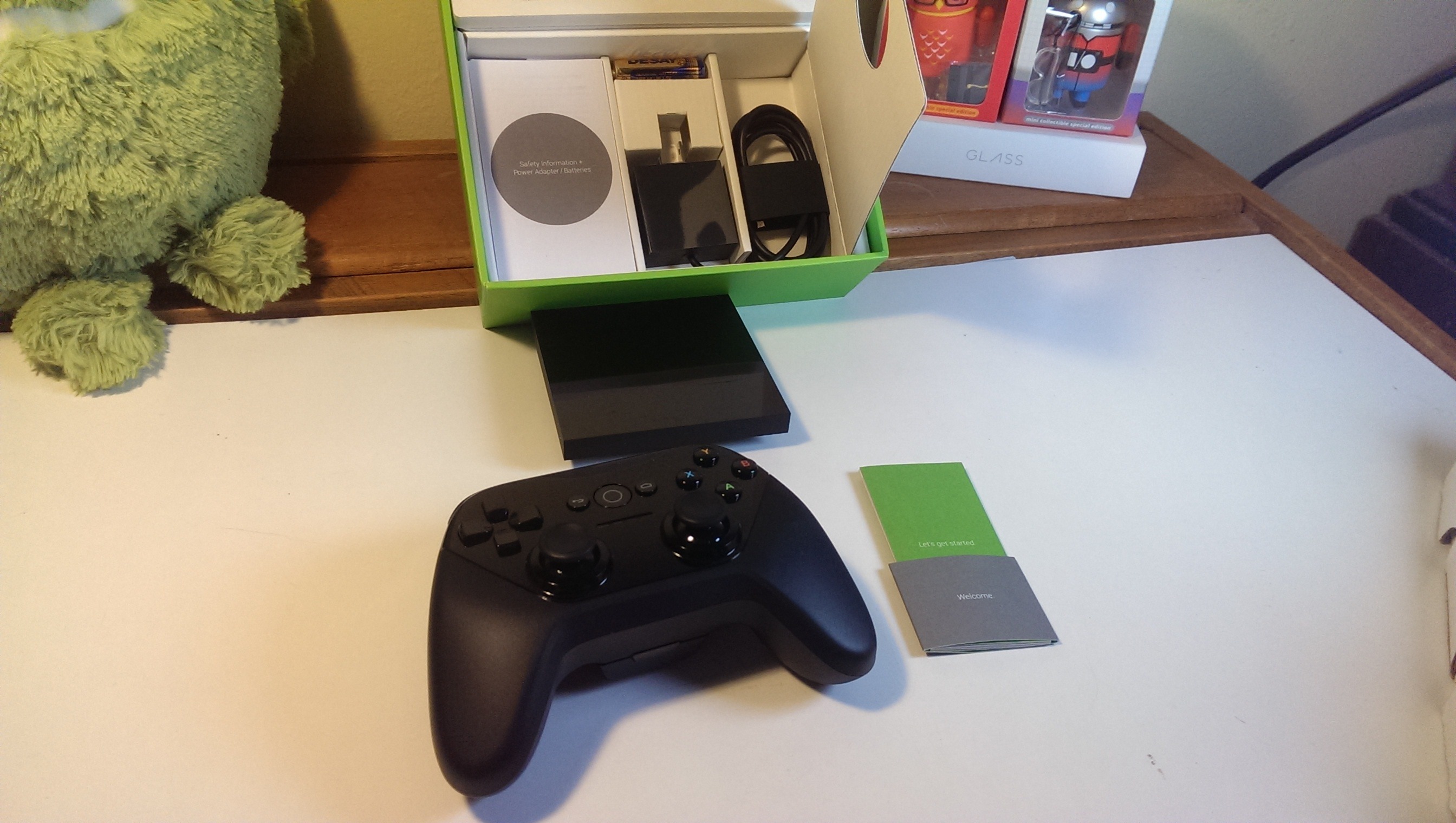 Those people now have an easier method of flashing custom ROMs and other modifications to the ADT-1. The prolific Team Win Recovery Project, better known as TWRP, is now available for the original Android TV box. It's downloadable in app from the Play Store or as a direct download (if you've already rooted your ADT-1) or as a standard Fastboot image. The second option requires flashing it with a PC via a MicroUSB cable, which (depending on your setup) may mean taking it and its power supply out of the entertainment center. This build is the latest version of TWRP, 2.8.4.

Why root or ROM what's essentially an entertainment terminal? Probably because Google isn't going to update it any time soon. The last time the ADT-1 was updated was to Android 5.0.2 back in February, and it hasn't been given an Android M developer preview build like the Nexus Player. That's particularly frustrating for users, since Android M adds considerable functionality to Android TV. Head to the source link below for a download.