Welcome to the latest entry in our Bonus Round series, wherein we tell you all about the new Android games of the day that we couldn't get to during our regular news rounds. Consider this a quick update for the dedicated gamers who can't wait for our bi-weekly roundups, and don't want to wade through a whole day's worth of news just to get their pixelated fix. Today we've got a digital board game, a ninja-themed endless runner, an interesting online MOBA, a fast-paced take on Tetris, and a word game with adorable bears. Without further ado:

Splendor is the latest board game from the makers of the popular Ticket to Ride series. It's a turn-based multiplayer game set in the Renaissance era, where each player takes control of a merchant prince and tries to amass an empire based on wealth rather than conquest. The Android port includes standard solo play, "hot potato" local multiplayer, and challenges based on specific scenarios. It's relatively pricey at $7, but well worth it for board game fans.

The OFFICIAL digital adaptation of the best-selling board game Splendor. The goal of the game is to build the most impressive jewel trade and become the best-known merchant in the world. The player with the most prestige points wins the game. Splendor is an addictive strategy turn-based card game, where players assume the role of wealthy Renaissance merchants, exploiting mines and caravans, hiring craftsmen and leveraging their influence with the nobility. 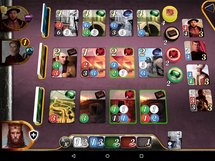 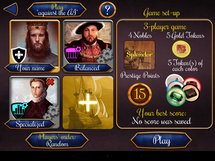 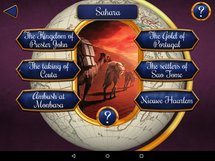 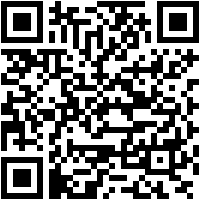 Yurei Ninja is an endless runner. About a ninja. Yes, we've seen these before, but possibly none so stylish as this one - the presentation reminds me a lot of Sega's PS2 incarnation of Shinobi. The speed, tap-and-swipe combat, and frequent perspective reversal make for compelling gameplay, even if I could do without the bog-standard upgrades for weapons. In-app purchases are small, but the format still slows down your progression.

Are you a worthy shinobi? As a shadow in the night, smoke in the dust, slash your way to reach the heart of the cursed temple. The enemy knows your ways and are as much trained in the art of hiding and surprise attacks. Traps and deadly bosses will try to stop your quest, beat them all. Yurei Ninja provide you the perfect amount of adrenaline with: 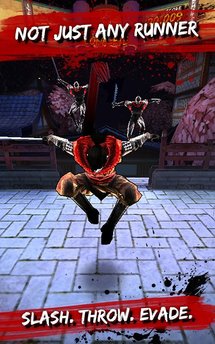 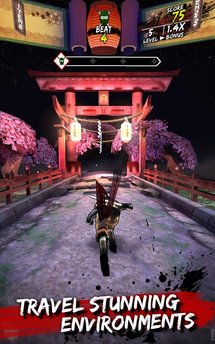 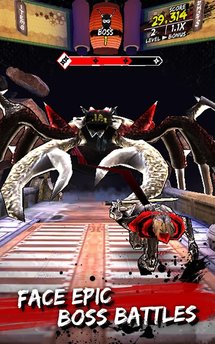 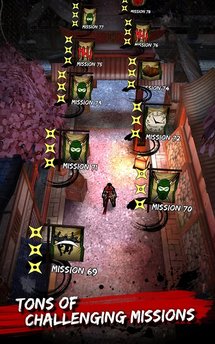 Remember all those minimal "amoeba" games where the only real point was to eat anything smaller than you and run away from anything bigger? Agar.io is that idea, morphed into a multiplayer online game. In this free-for-all mobile version of a popular browser game, the bigger you are the slower you move, so there's a surprising tactical twist to the gameplay. Various "wacky" skins can be unlocked with different usernames.

Play online with players around the world as you try to become the biggest cell of them all. Control your tiny cell and eat other players to grow larger. But watch out: players bigger than you will be trying to make you their lunch. Survive and eat long enough to become the biggest cell in the game. With new controls developed especially for touchscreens, agar.io offers the same addictive gameplay that millions have already enjoyed on PC.

Quadrush is a sort of Tetris remix. You can tap any four like-colored squares to zap them out of existence, even if they're not connected. You'll have to do this quickly, as new blocks fall constantly and the physics-based stacking isn't "sticky." Modifiers like bombs and points multipliers can help you out in a pinch. It's an interesting twist on an established puzzle idea, but don't play Quadrush if you want a stress-free experience.

Test your skills of speed and perception. Challenge your friends to see who can survive longer this gravity madness. Quadrush is a game of fast hands and sharp eyes. Highlights: 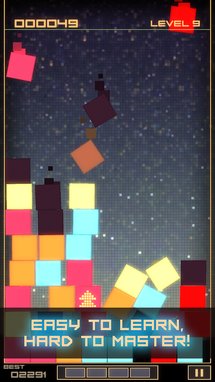 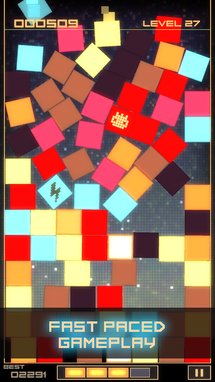 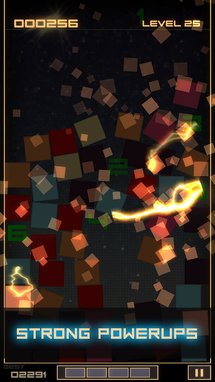 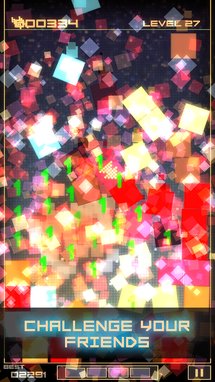 Alphabear is a word puzzle game that tries to inject a little character into the Scrabble tile standard. Make words out of the letter tiles and the adjacent "bears" will grow larger. It's an odd mix of games like 2048 and Boggle. There's an interesting time mechanic which forces you to use letter tiles quickly or watch them turn into "rocks," blocking your progress. The game does feature a "power" mechanic and in-app purchases, but a $5 upgrade removes the waiting.

Alphabear is an original word puzzle game by Spry Fox, the developer of the award winning game Triple Town. In Alphabear, you spell words by selecting letters on a grid. When you use letters that are adjacent to each other, bears appear. The more letters you use, the bigger the bear gets, and the more points you earn. When your score is high enough, you'll also win a bear for your permanent collection. These bears can be used as powerups in future games. 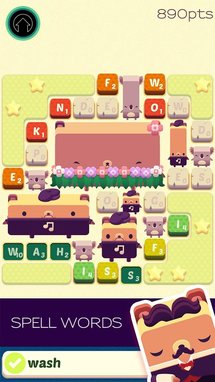 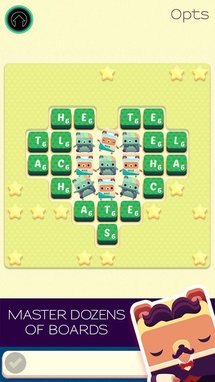 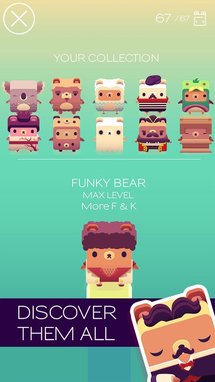 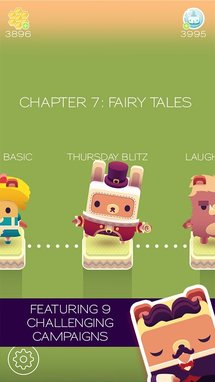 The Next Version Of Android Wear Will Reportedly Include Watch-To-Watch Communication And ...