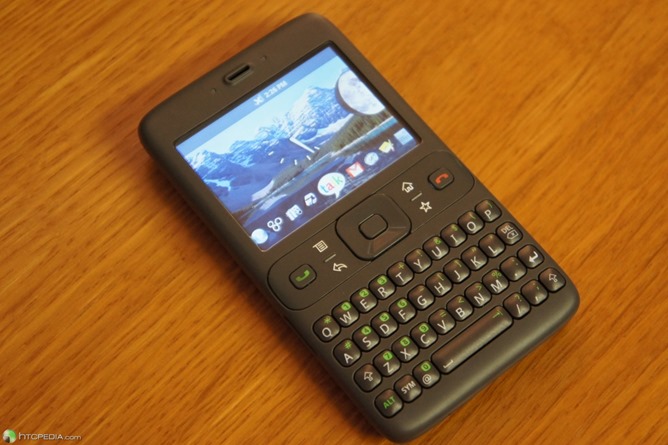 One of the original Android hardware prototypes... which didn't show up until 2007. Source: HTCpedia.com

The pre-Google days of Android are murky and largely undocumented - even the official history on Android.com doesn't mention this milestone (or much of anything, really), and Google's own company timeline doesn't mention say anything about Android for the entire year of 2005. The news that Google bought an obscure mobile software team didn't even start making it into the tech media until the following month.

We're going to take Ficus Kirkpatrick's word for it that July 11th, 2005 was when the original Android team was integrated into Google. He should know - he was a software designer for Danger (another Andy Rubin project) before joining the Android team earlier in 2005, and he's still working at Google today.

So whatever you call it - birthday? Anniversary? - congratulations to the Android software team and Google. Without you the history of mobile computing would be irrevocably altered, and at least one tech blogger would probably still be making beer signs in a distributor printshop. Many happy returns.

[Weekend Poll & Discussion] Are You Satisfied With Your Phone's Battery Life?