HTC's ROM Update Utilities, better known as RUUs, are all-in-one Windows programs that install official software versions for HTC phones. The latest one is the official Android 5.1 update for the flagship One M9 Developer Edition, allowing an easy path back to stock software. That's especially important for the Developer Edition, since its unlockable bootloader encourages custom ROMs and other modifications. Grab the 2GB file here (direct link) if you want it. 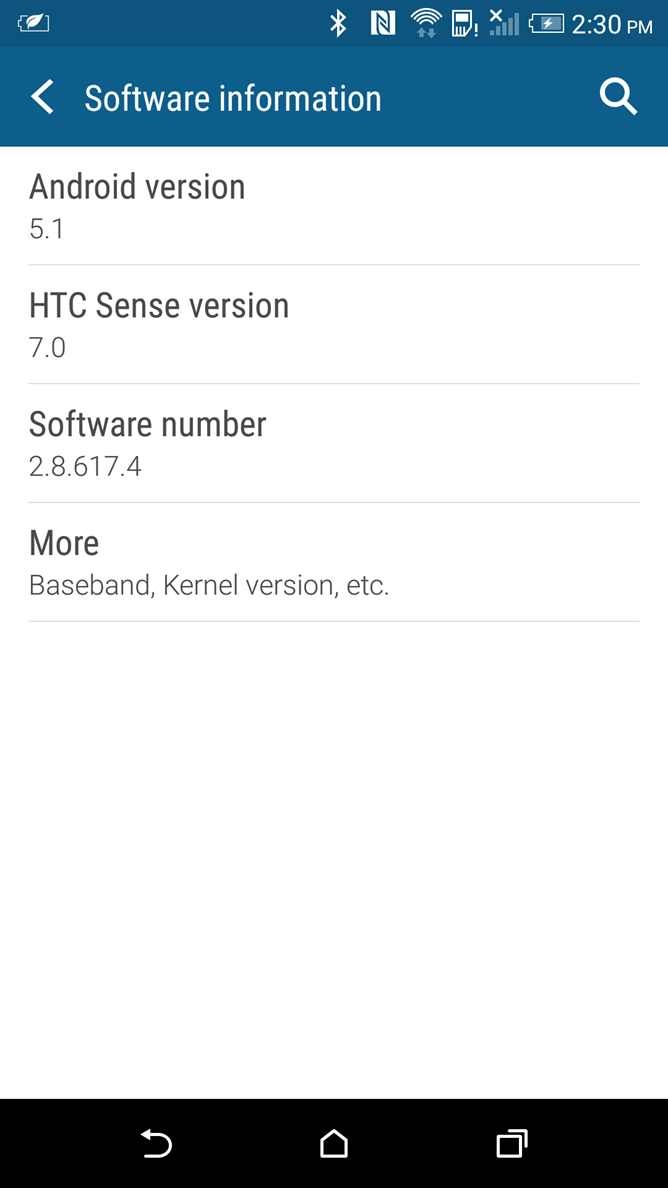 If you're a One M9 Developer Edition owner and you've already received the 5.1 update from back on July 4th and you don't intend to modify it, you're good to go. If not, keep in mind that the RUU will wipe your apps and user data, so you may still want to wait for the OTA. Remember that after Android 5.0, any modifications to the software at all will cause an OTA update to fail, so this RUU is the quickest way back to the stock, fully-updated branch.

Rumor: Samsung May Be Fast Forwarding The Galaxy Note 5 Launch To Mid-August, Pre-IFA