Microsoft has a music app. No, really, they do! It may have escaped your notice with the launch of a new service from a certain other company and the continuing dominance of Spotify, but the Xbox Music service is still going strong. Sort of - apparently Microsoft didn't think that brand name was strong enough, so they changed it to Groove. That name hasn't made it to the official Android app, for some reason. 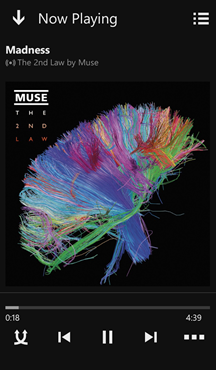 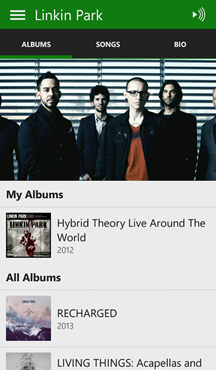 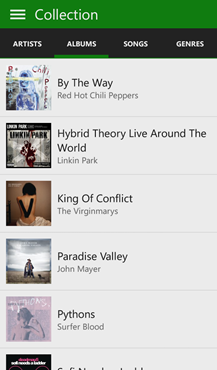 But some other much-needed changes have been implemented in version 3.0, specifically the ability to access your Microsoft account and stream music stored on your OneDrive cloud. Since accessing that music shouldn't cost you anything on top of admission to OneDrive, the app no longer requires a subscription to the Xbox Music Pass to get in (though of course you won't have access to the larger streaming library without it). Downloads for individual songs and albums are now supported, and offline music has been enabled for more devices.

Users still aren't overly pleased with Xbox Music - it has a 3.6 star rating on the Play Store, mostly due to crashing and compatibility issues. But the latest reviews seem to indicate things are improving, so it looks like the development team is working on some of those concerns. And since Android is a secondary platform for this particular service, it's perhaps understandable that it gets a low priority.