NVIDIA partnered with several game developers to release four premium mobile games last week that were optimized for Tegra chips. Three of those games (Half-Life 2: Episode 2, Never Alone, and Funk of Titans) showed up on time, but Q.U.B.E. was nowhere to be found. Well, it's here now. Q.U.B.E. is a first-person puzzler based on manipulating the environment with high-tech gloves. You use these magic mitts to solve geometric puzzles, traverse platforms, and more. It has a ton of puzzles, plus several time trial modes.

Being a Tegra game, you need to have a compatible device to play it. That means something running a Tegra 4, Tegra K1, or Tegra X1. It's a 1.1GB download and costs $9.99. 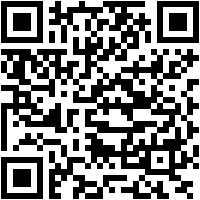