The Chromecast is a neat little device, even two years after it was released. However, the 2.4GHz N WiFi isn't ideal for all wireless environments. There's not a new Chromecast with better wireless yet, but Google has just released an ethernet adapter for the original Chromecast. Neat! 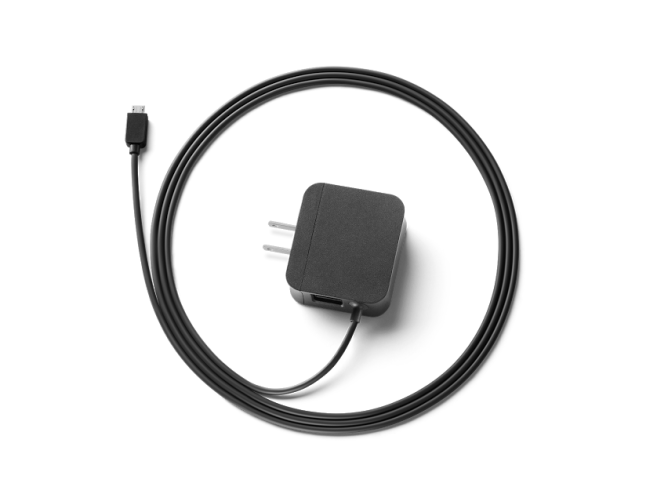 The Chromecast only has the one USB port on the end for power, so the adapter is actually a special power adapter. On the plug section of the adapter is a 10/100 ethernet port where you jam in a cable. You'll obviously need to run a cable to your Chromecast's general vicinity, but that might be preferable to dealing with spotty 2.4GHz WiFi.

The adapter costs $15 in the Google Store and it's shipping right now. It looks like US-only at the moment, but let us know if you see it for sale elsewhere.

Well that didn't take long. The ethernet adapter is sold out for the time being.

[Deal Alert] Amazon Is Offering The Fire Phone For Only $160 Today (Full Year Of Prime ...

BlackBerry Bought AndroidSecured.com and .net Domains, Is This More Evidence Of An Android ...