Amex Mobile, the Android app for American Express cardholders, has received an update to v5.0 that includes a major redesign. Substantively speaking, this adds focus to benefits and rewards along with making statements viewable as an activity timeline.

While a new look is always welcome, for many it might be a bit of a letdown. Amex is marching to the beat of their own drum, with an interface that is both too big and too small at the same time, somewhat unintuitive, and at the least very out of place in comparison to the typical Android UI. 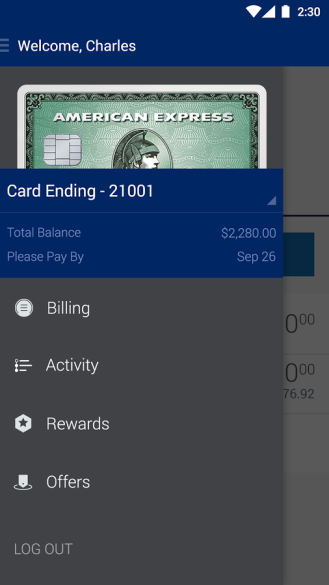 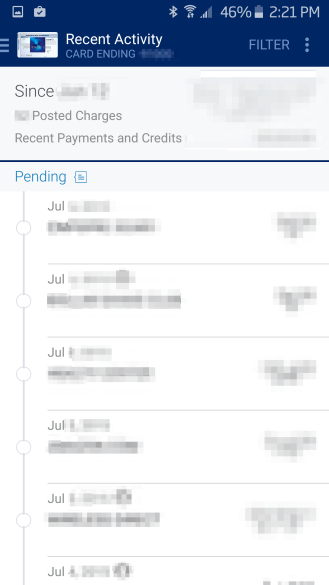 But before piling on too much, let's look at where it came from. 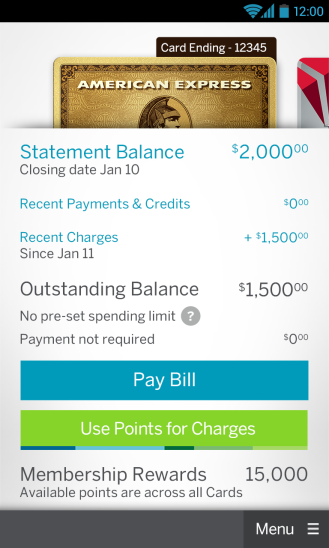 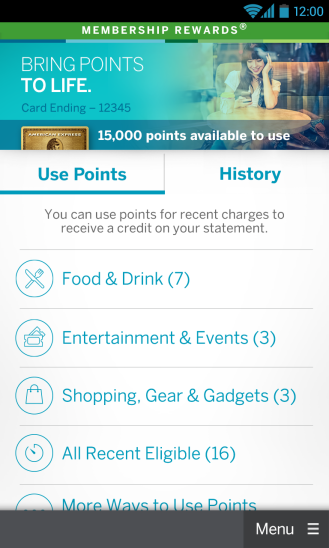 Even if it looks a little odd, a slide-in-from-the-top-left-button menu is better than the old hide the settings trick they tried to pull on us in previous versions. At first glance, everything looks sharp, but the more you use this and older versions of the Amex app, things just begin to feel out of place. It's like wearing a really nice suit that doesn't fit right. Something is just off.

For a look at some of the new attention paid to benefits, one potentially useful aspect is the ability to look on a map for places where you can take advantage of cardholder offers. 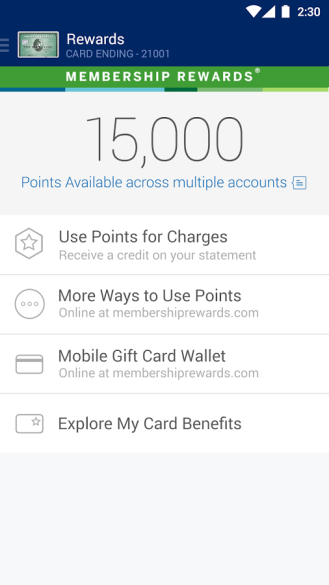 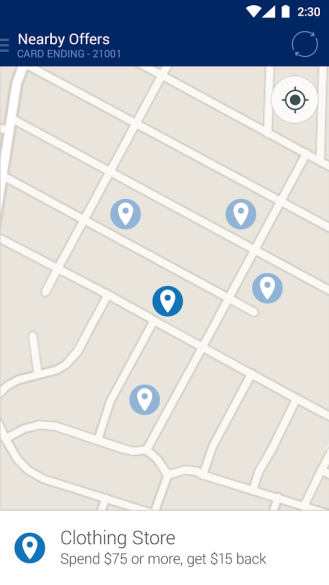 This update should be coming via the Play Store soon if you haven't received it already. [New App] Tuber Is A Way To Watch Your Subscribed YouTube Channels Without The Frills Or ...