In 12 Grapes, you play as an alien who wants to eat a buncha muncha cruncha humans. Twelve, to be precise - but any old human just won't do. You'll have to abduct them, read their minds, and then only eat the ones with positive thoughts. You throw the downers back to Earth like moldy pizza, all the while avoiding the army and checking out the appealing pixel art. This game is free with no in-app purchases.

12 Grapes is an indie game which now arrives to Android with new controls and a very hard gameplay challenging even the most hardcore gamers. Pilot the Alien UFO in Christmax (Xmas) and eat all the humans with positive thoughts. Listen to a new and special song created for the occasion.The year is coming to an end, you're an alien captain with a crucial mission, eat 12 humans to complete an ancient ritual. But be careful. 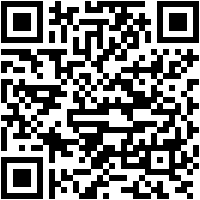 Escape has elements of both endless runners and Flappy Bird clones, though it's a little more subtle and interesting than most examples of both. You control a simple rocket that goes up or down with a single tap, navigating through a silhouette world of disaster. Collect more people with you Star Trek-style transporter, and see how far you can make it. Like most games published by Ketchapp, Escape has a $2 in-app purchase for removing ads.

Escape before it's too late. Travel with your rocket through a world in destruction and save the humans abandoned to their fate. Building are collapsing, mountain are sinking into the ground, constructions are under attack... Humans are panicking and can only hope for one thing, being rescued by your rocket, which really seems like their last hope. Spin Commander is very much like Asteroids, without the thrusters or directional controls. Instead, you simply rotate your phone to aim your ship's weapons at the incoming bad guys. This is either great or horrible, depending on how much you like games with tilt and gyroscope controls. Spin Commander is notable for its local mutliplayer, which requires both players to control the ship on the opposite player's screen.

*This game requires a Gyroscope (G-Sensor) on your device*

Sounds simple? You should find out. This game is a unique experience. There is nothing similar out there. Train you skills in singleplayer mode or play together with a friend in multiplayer mode. In multiplayer mode you are controlling the avatar on your friend's device and he is controlling yours. Push away all enemies and survive as long as you can together. 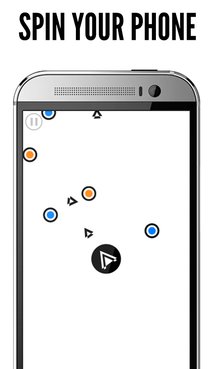 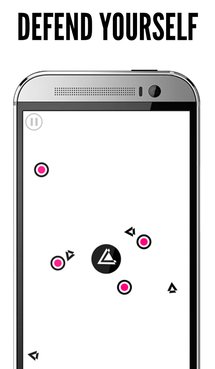 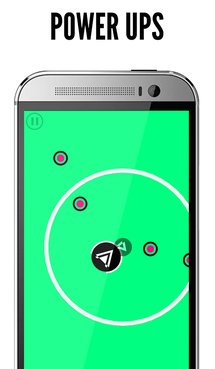 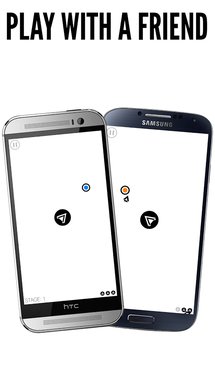 Amazingly, people are still interested in match three puzzle games. Somewhat less amazingly, developers continue to publish new ones... most of which are depressingly derivative and busting with Candy Crush-style IAPs. Not so for Tiny Warriors, which mixes up the formula with some unique stage layouts, characters with different game-altering capabilities, and some actual freakin' effort. The game still has IAP, but it's not unreasonable.

The Tiny Warriors are trapped inside the digital world and need your help to escape. Choose from the 5 warriors, each with their own special abilities and make moves to create a path to freedom for your heroes. Fun for all ages. 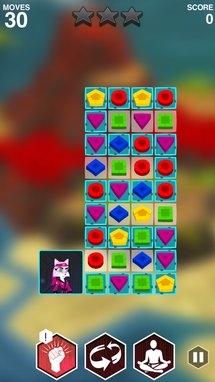 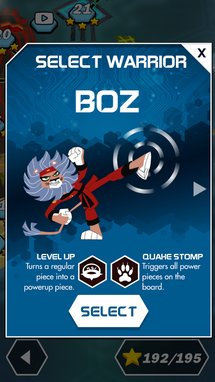 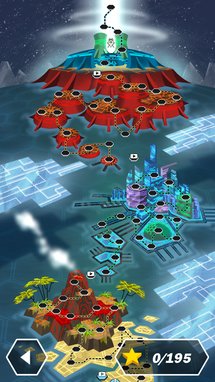 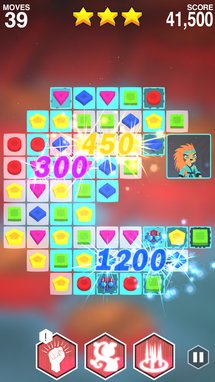 The HTC One M9 Developer Edition Is Being Updated To Android 5.1