Over the past few weeks and months, it seems Google has been testing out a minor tweak to the search bar that appears on the home screen above your apps. Instead of simply showing Say "OK Google," some of our readers are seeing search recommendations such as "OK Google 15% of 80" and "OK Google... Movies nearby." 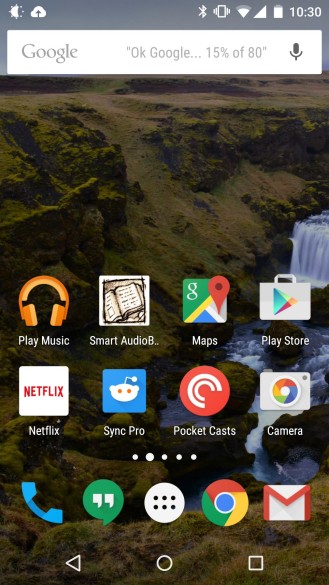 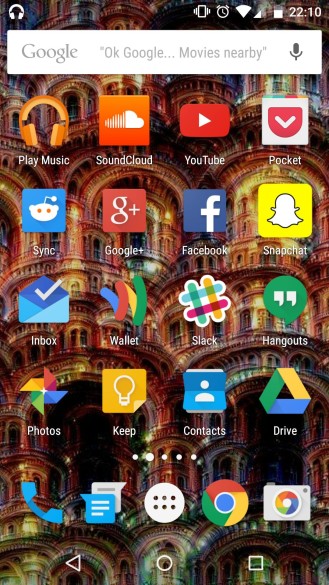 The former shows that you can use Google to do math. The latter nudges people to use Search to find what movie theaters are currently playing nearby. Many of us may already be accustomed to this functionality, but these recommendations serve as a way to subtly inform a broader audience of all the things Google Search can do.

When we reached out to more readers, some said they had been seeing this feature for weeks or months. Others said they hadn't seen it at all. A few said they saw it before but haven't in a while, suggesting that it's a feature that appears when you haven't used "OK Google" before but faded after they apparently got the hang of things. 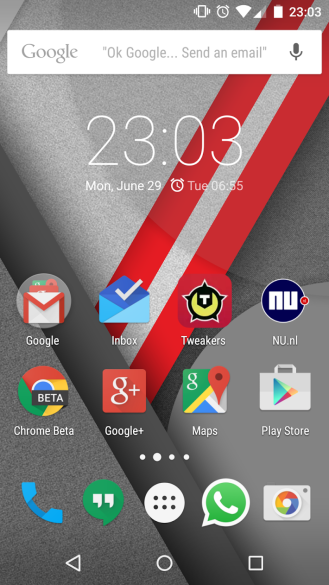 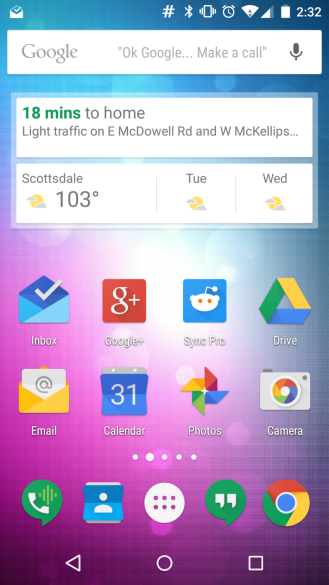 For now, that's all we know. Chime in below with your experience. Have any Google search suggestions popped up on your devices?

Swappa Releases An App That Tells You How Much Your Phone Is Worth, But That's All

Firefox Stable Gets A Minor Update to Version 39