Video on your watch. Video... on your watch. Yup, it's a thing now. And not just any video, millions and millions of videos (at least 20% of which feature cats) on the world's biggest distribution service. Pack it in, NASA. Hit the showers, CERN. Go suck eggs, DARPA. There's no need to try anymore: now that we've got a YouTube app for Android Wear, humanity has reached its absolute peak.

Video for Android Wear & YouTube comes from appfour, the developer of AIDE, Gmail for Wear, and the Android Wear web browser. In that context this is sort of a natural progression, but it's still hard to think of the app as anything more than a novelty. Open the app on your watch manually or with a voice command, then search via voice for videos on YouTube. The tiny interface lets you scroll through the results and play them back. 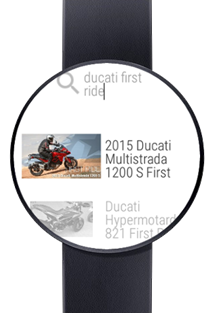 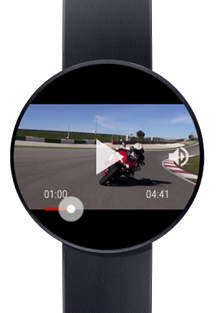 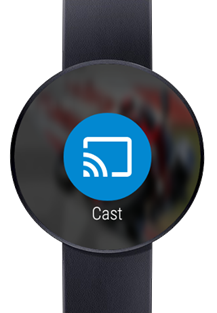 But wait, Android Wear devices don't have speakers! (At least not yet.) How are you going to listen to The Ultimate Showdown of Ultimate Destiny for the fiftieth time? Fear not, you connoisseur of impractical watch apps. Video for Android Wear & YouTube supports casting to any Chromecast or Android TV device. If you still insist on watching a 16:9 video on a circular screen an inch and a half across, you can connect an A2DP Bluetooth speaker or headphones. According to the description, the app is compatible with all current Android Wear devices. 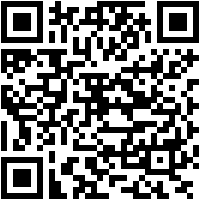