Are you still using Carbon for Twitter, despite Twitter's consistent efforts to kill off the third-party apps that built the service? Good for you. The developer thanks you, and is indeed still working on the app. The latest version introduces a ton of new features and fixes, notably surrounding image, GIF, and video support. Carbon can also support Twitter's new quote display function, which lets you reply to a tweet and embed it beneath your own. 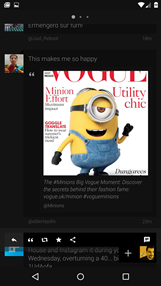 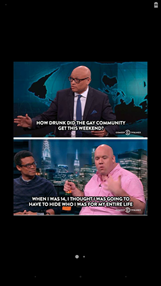 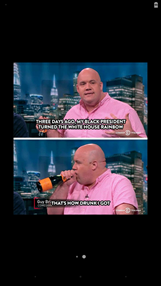 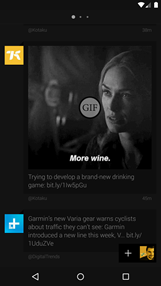 Some users are reporting crashes and other updates with the new version, and the widget seems to have disappeared. The developer says there's a quick fix coming later today, and recommends clearing Carbon's cache and data in the app menu.