Birds gonna fly, fish gonna swim, dogs gonna bark, and unscrupulous people are going to find ways to steal digital content. Video piracy is more or less unstoppable (though reasonable prices and more convenient streaming have taken it down a peg), but if you brazenly sell gadgets with the sole intention of stealing TV shows and movies, expect a visit from Johnny Law soon enough. Several shady retailers in the United Kingdom have reason to reflect on this today, after police raided multiple locations selling "Android TV" set-top boxes designed more or less as piracy machines.

TorrentFreak reports that raids yesterday and earlier in June resulted in the seizure of hundreds of cheap white box Android devices, mostly running AOSP Android adapted for television use (and probably not the more legitimate Android TV software), loaded with illegal apps and tools for streaming and downloading pirated video. Popcorn Time and Kodi Media Center/XBMC (the latter of which isn't illegal in and of itself) are modified and pre-loaded for pirate content. These boxes are advertised as "fully loaded" and shown playing "free" copyrighted movies in promotional materials. These things are easy enough to find online - eBay's UK site is filled with thousands of white box Android gadgets going for around 50 pounds, nearly all of which advertise video apps and streaming or torrented copyrighted content. Android's open-source nature makes it simple to load cheap hardware with a quick and dirty OS, then install the relevant APKs. 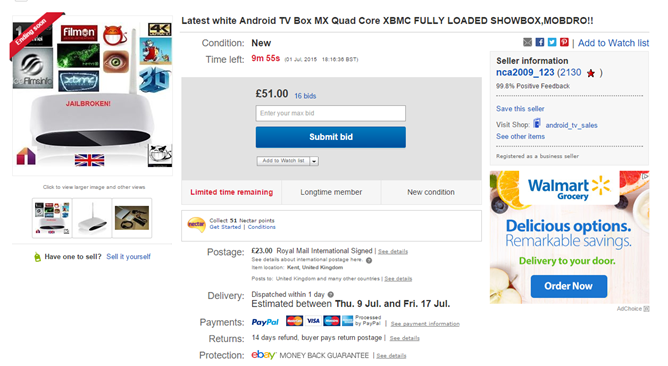 Metropolitan Police, the Federation Against Copyright Theft (the UK's equivalent of the RIAA and MPAA), and other UK law enforcement agencies were involved in the investigations. Set-top boxes coyly marketed as piracy machines are becoming a serious problem in Europe, where independent retailers buy them by the hundred from online shops like Alibaba, load up custom software and apps, and resell them as alternatives to legal television and movies. Various law enforcement and copyright protection agencies have been cracking down on these sales all over the continent. It's no surprise that the United Kingdom, a country that sells television licenses to fund state-run entertainment, would take exception to that. It's quite likely that these sort of raids will continue in the near future. 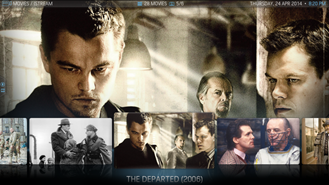 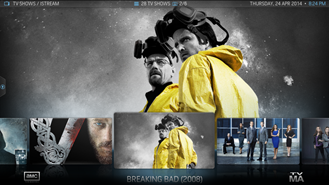 The moral of this story is: piracy is bad. Don't steal stuff. (Yes, even if you feel justified in doing so because the content is too expensive, or not available in your area, or just because you think you're clever.) But more important than that: don't advertise that you're selling hardware that will enable other people to steal stuff.

Solid Explorer 2.0 Is Finally Out After A Lengthy Beta Test, New Paid Plugins Available Too