Huawei has had a complicated relationship with the Ascend Mate2 and its software update. It originally announced that the device would stay on Android 4.3 last year, but then reversed itself and said the Mate2 would jump straight to Lollipop. It's taken a long time, but there's finally a public version of this update, but it's still technically a "preview." 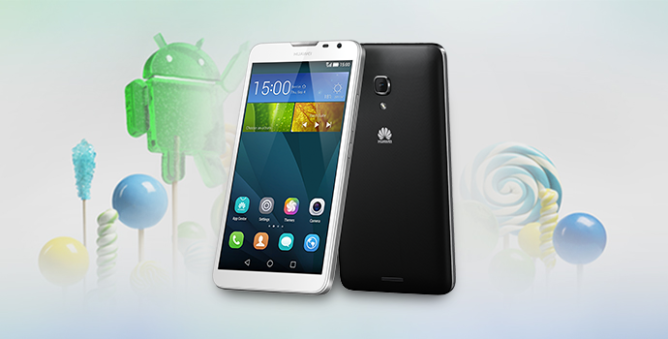 The update is based on Android 5.1 and comes with a new version of Huawei's EMUI layer. There's no OTA, so you're going to have to flash the new ROM manually using an SD card. Here are the instructions provided by Huawei.

It's not terribly complicated, but it seems like there are a number of ways things can go wrong. You need to be running the B126 or B148 versions of the official software to install this update, and future versions may or may not require a device reset. If things go wrong, Huawei has provided a Jelly Bean downgrade package as well.

[Deal Alert] Animated Film 'All Creatures Big And Small' Makes Its US Debut Exclusively On ...