It's getting to be the time of year when Motorola announces its new smartphones, and the 2015 Moto G has been especially leaky. We've seen some blurry-cam shots and a dark video so far, but now the HD press renders have leaked courtesy of TechnoBuffalo. 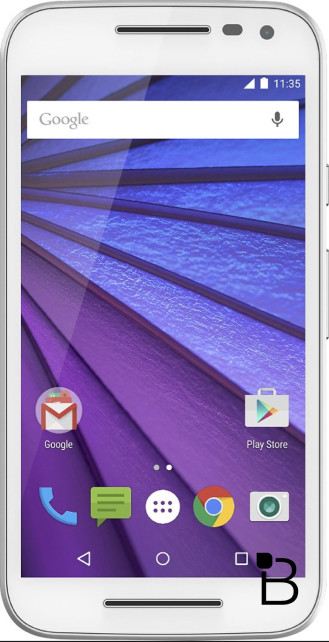 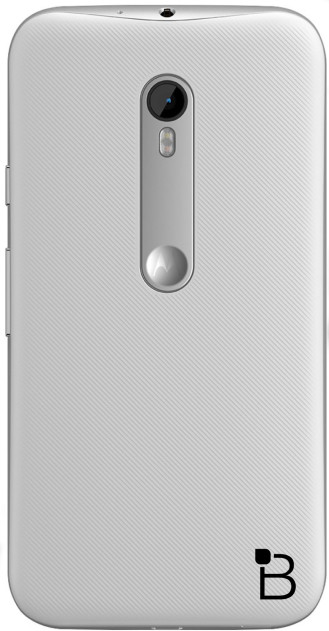 These are a good match for the previous Moto G leaks. It has the vertical strip on the back that connects the camera and dimple, and it appears to have front-facing speakers again. Previous leaks pointed to another 5-inch 720p LCD, a Snapdragon 410 SoC with LTE, 1GB of RAM, and a 13MP camera.

Motorola hasn't acknowledged the device even exists yet, but at this rate there won't be much more to reveal when the announcement happens. The 2014 Moto G was released in September, so maybe this one will be a little earlier.

[Video] Power Down: Using Your Phone While It Charges May Cause It To Throttle Your Charging ...

Facebook's New Ad Manager App For Android Lets You Peddle Your Wares Across The Social Network ...