Square batteries are fine for square things, but the latest craze is round watches, which means lots of wasted space on the inside. That's a bummer when we're already struggling to keep watches running for more than a day. However, LG Chem says it has leveraged new manufacturing techniques to produce hexagonal batteries that can cram as much as 25% more power into a watch. 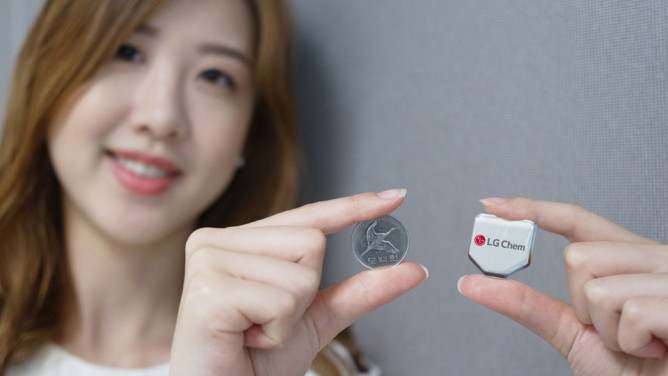 The new batteries are being shipped to multiple companies, but LG isn't saying who. Samsung and LG's consumer electronics arm are possible recipients, as both have shown interest in round smart watches. Motorola is also supposed to be working on a new Moto 360 that could benefit from a hexagonal battery. Anyone planning to make a square watch (eg. Asus) would do well to stick with a traditional square battery, though.

LG is using a technique called "stack and folding" to make batteries in different shapes at industrial scale. It calls these "free form batteries." LG plans to make batteries that are curved and L-shaped in this way as well.

[Video] Power Down: Using Your Phone While It Charges May Cause It To Throttle Your Charging ...