Volvos often get a bad rap. The running gag in the 80s and 90s was that the Swedish automaker known for some of the highest safety ratings on the road made boring cars for boring people. But these days Volvo offers a wide range of cars and SUVs, from mid-range to sport to luxury, with styling and features that meet or beat most competitors - all without sacrificing safety. That makes Volvo pretty cool in my book... but its Android apps still suck. 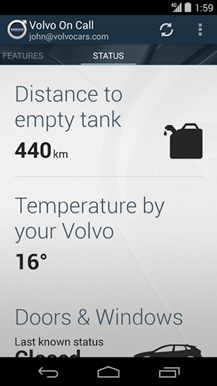 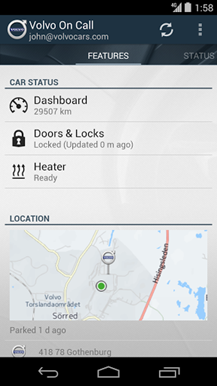 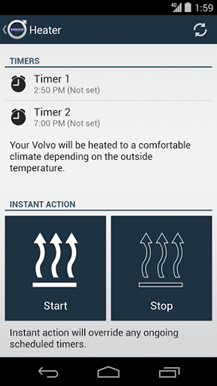 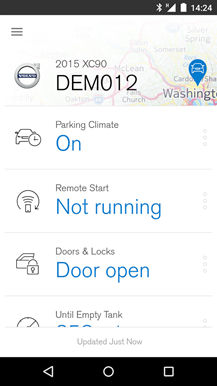 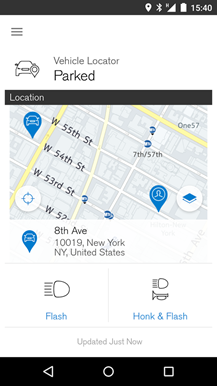 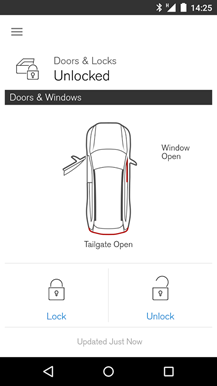 Maybe that's a bit harsh. The Volvo On Call app sucked as of this morning, at least according to reviews on the Play Store. Today it's been given its first major update in years, notably adding a more modern interface. It's not exactly Material Design - in fact the UI has a distinct Windows Phone look to my mind - but it should certainly be easier on the eyes. On top of the usual trip log and car location tracker features, the new and improved app includes Google Now-style "smart prediction" cards on the homescreen and a parking search feature.

Volvo On Call has also added Android Wear support, though the changelog doesn't extrapolate on what functionality has been extended to your watch. I'd show you all these features, but I don't own a 2012 or later model Volvo - you'll need one with the Volvo On Call feature installed to use it. 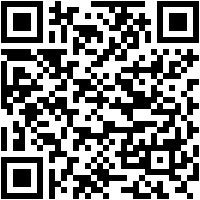