The 2015 edition of R.B.I. Baseball is more than just a roster update. This year's version includes 3D stadiums for each team that mirror their real-world counterparts, roster management in full simulation style or the 16-player lineup you may remember from the original games, "over 1000" pro ball players with accurately modeled statistics (and no BS leveling up), and the ability to save and resume full games. Exhibition, season, and post-season game modes are available. 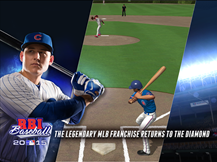 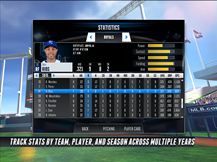 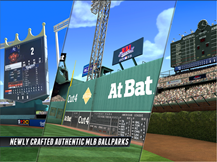 The graphics aren't the best in the world, but they're serviceable for a mobile game - you'll easily be able to see the subtle differences in team jerseys, if not the players' faces themselves. Unfortunately R.B.I. Baseball 2015 seems to be suffering from some serious compatibility issues. While last year's game worked on most 4.0+ devices, the newer release is showing as incompatible with all but a few of my test phones and tablets. Hopefully the developers can sort that out soon enough. 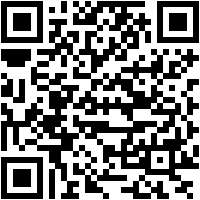 Material Theme Available For The Samsung Galaxy S6 And S6 Edge, Looks More Like Lollipop And ...