Square Enix, listen to me: stop making Android ports. Please. You're really bad at it. All of these games, most of which are decades old and extremely expensive by mobile standards, are embarrassingly lacking in polish and features.

Take the latest, Dragon Quest VI. By all accounts it's a classic JRPG, and one that many never got to play in the west since the original Super NES version was only released in Japan. On Android it's fifteen bucks. It comes with zero Google Play Games features (no cloud saves!), has no compatibility with Bluetooth controllers or Android TV, and it doesn't even work in landscape mode. On top of all of that, the Play Store listing warns Android users not to play the game with ART enabled. And this is pretty par for the course for Square Enix ports, even ones that are based on newer re-releases, like this Nintendo DS version of DQ6 from 2010. 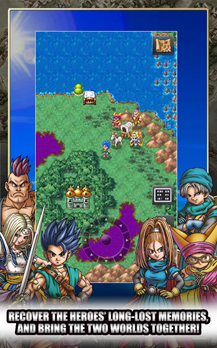 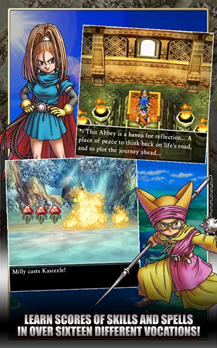 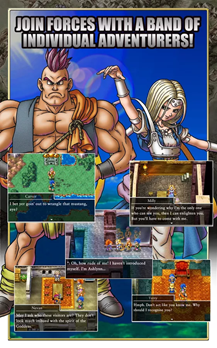 So please, Square Enix, stop making Android ports. But don't stop selling them - Android gamers want quality RPGs, and you (obviously) want money. Instead, why don't you hire the awesome team at DotEmu to make your ports for you? These folks have made a name out of releasing fantastic Android ports that are positively crammed with extra features! Features like LANDSCAPE MODE and ACTUAL SUPPORT FOR ANDROID'S RUNTIME.

DotEmu isn't paying me to say this. I don't have any relationship with the developers, aside from a deep respect for their work. I'm just tired of seeing classic, beloved games get terrible mobile versions that are among the most pricey titles on the Play Store. So, ahem:

At E3 you said that you're finally going to make a mobile version of Final Fantasy VII to accompany that fancy remake on consoles. It would be a really good idea to hire DotEmu to handle the tedious task of getting the original PlayStation version running on Android. With their help, the game might actually be worth the inevitable sky-high price! Food for thought. 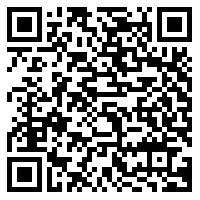 [Deal Alert] Amazon Is Giving Away $50 Worth Of Free Games And Apps This Week, Including ...