The Team Win Recovery Project's custom recovery has come to a contrasting pair of smartphones from two separate manufacturers. One, the Samsung Galaxy Note Edge, is a large gimmicky device that you might love, but probably don't. The other is a smaller version of the Sony Xperia Z, the ZL.

In the case of the former, TWRP has provided support for seven variants. There's the international version (tblte), as well as specific models for Canada (tbltecan) and Korea (tbltedt). Sprint (tbltespr), T-Mobile (tbltetmo), US Cellular (tblteusc), and Verizon (tbltevzw) are all covered here in the US. Yes, each page says Galaxy Note 4 Edge. We've already let them know they should drop the number. 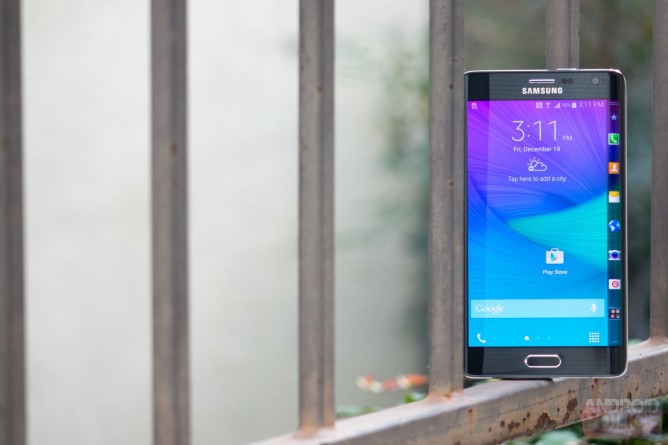 As for the aging but still alive and kicking Xperia ZL (odin), one page seems to be enough. 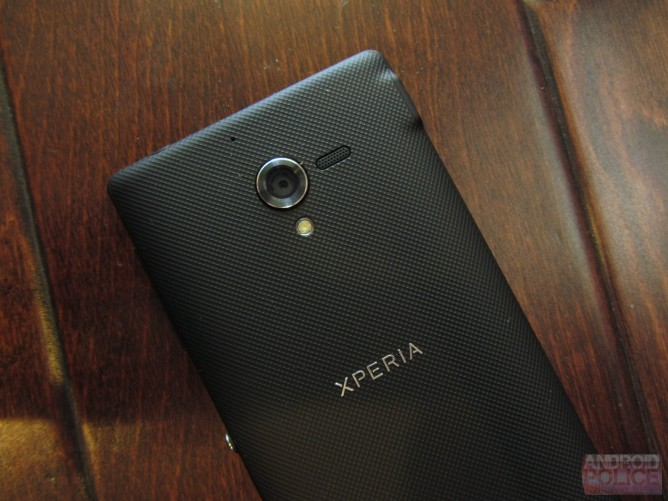 In case you missed it, version 2.8.7.0 of TWRP hit the web yesterday. Now that your phone has support, we'd understand if you wanted to check it out.